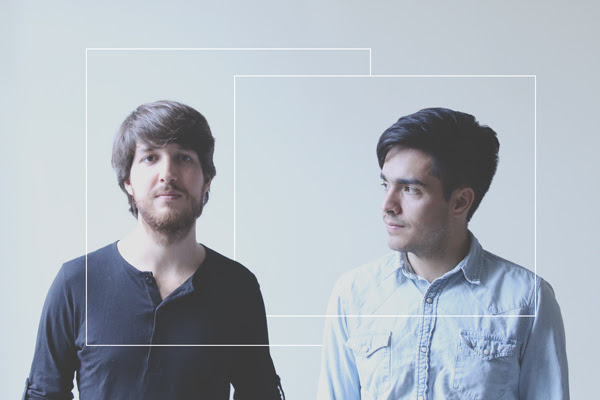 Mylko are two multi-instrumentalist producers in their mid/late 20’s who started writing music roughly 10 years ago. They both started out as drummers, which is evident in their intricately rhythmic compositional style. They met at age 16 and became close friends later during music school. About 5 years ago, having worked with a ton of independent artists, they found a primal, instinctual desire to start making music with a purpose. The band’s record Contrast is about a dark period they went through. Musically, it’s about breaking the norms of stereotypical electro pop and challenging generally accepted and popular concepts of music production and songwriting. Thematically, “Animal” could be considered the title track of the record: fighting your own demons, moving forward, and never looking back.

The band is influenced by artists such as Cornelius, Bibio, Jessie Ware, Flying Lotus and The Chemical Brothers. The name Mylko comes from a joke, when they were having breakfast at a friend’s house in the US and their friend exclaimed, “Spanish is so easy! Just add an “o” after any English word to speak it. Such as, “Pass the Milk-o!!”” 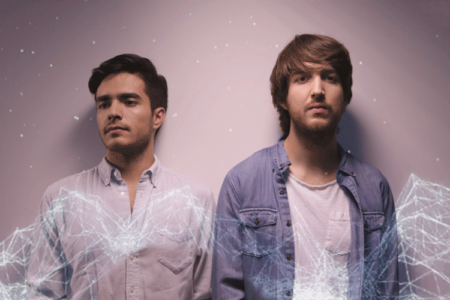 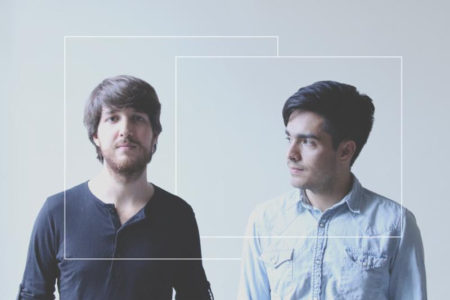