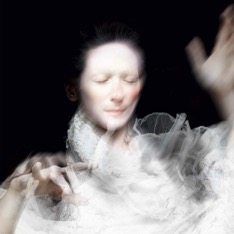 The official music video for My Brightest Diamond’s “This is My Hand (Groundlift Remix)” premiered earlier this week and can also be viewed below.

The remixed version of the song will be featured on My Brightest Diamond’s new EP, I Had Grown Wild, which will be released May 19 on Asthmatic Kitty Records and is now. The 4-song EP also features a version of the single in French, “Ceci Est Ma Main,” as well as two new songs, “Say What” and “Bronze Head.” Of the music, My Brightest Diamond (aka singer, songwriter and performer Shara Worden) comments, “What is interesting about any remix is that by changing the instruments, and even the language, the meaning of the song takes on a multi-dimensional aspect, like staring at an object from a different angle, you see it in a new way. The form has not changed but the environment, the dressings, the costumery has altered your perception of it’s meaning. To sing ‘This Is My Hand,’ a song about the embracing of one’s own body, means something different in this time in history when there have been so many recent tragedies, where innocent people have had their lives taken from them in acts of violence and racism in both America and France. Today this is not only a song of self-embrace, but also one about the inherent right of all people to maintain freedom in their own bodies.”

In celebration of the release, My Brightest Diamond will perform at several festivals this spring and summer, including Barcelona’s Primavera Festival and the Montreal Jazz Festival. See below for complete tour details.

I HAD GROWN WILD TRACKLIST

5. This Is My Hand (Groundlift Remix) (bonus track) 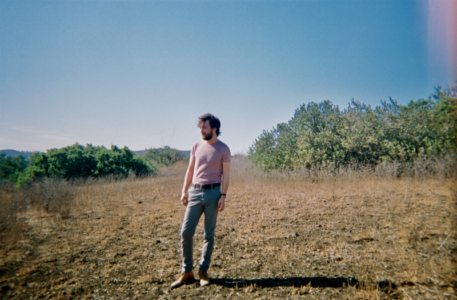 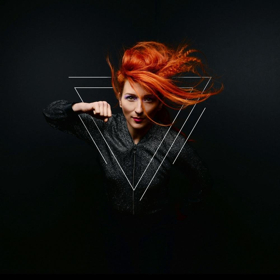 My Brightest Diamond ‘A Million And One’