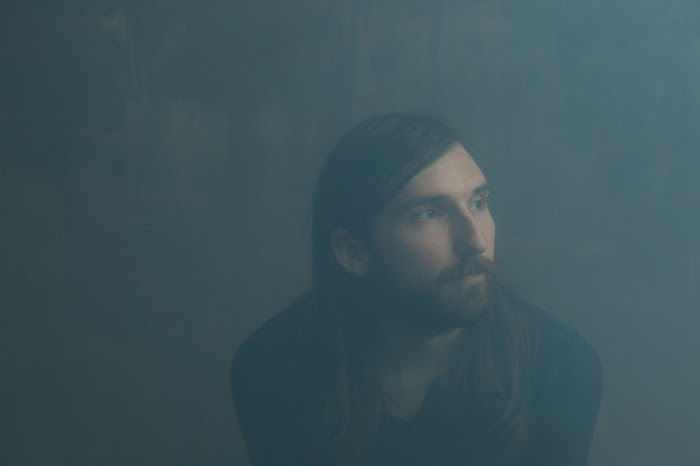 Mutual Benefit (aka Jordan Lee) shares new song, “The Hereafter,” via NPR Music’s All Songs Considered. As the final song of new album, Skip a Sinking Stone, and actually the last song written for the album, Lee feels it was the record’s missing piece. It was only upon it’s completion that the record began to make sense to Lee as a complete thought; it was finally symmetrical. Lee explains, “The first song on the album is about being scared that things won’t work out and ‘The Hereafter’ is about learning to let go and finding peace in ‘murky depths where light is found’ when they inevitably don’t.”

Skip a Sinking Stone takes place after the success of Mutual Benefit’s debut studio full-length, Love’s Crushing Diamond, and is a two-part meditation on impermanence that also acts a portrait of growing up. Awash in hope and string arrangements, the first half of the record is written about being in love and the non-stop year of touring that followed. The second half finds Lee breaking from his usual nomadic lifestyle, living and recording at the Silent Barn in New York, reflected musically by a comparative stillness and introspection. However, New York life presents another kind of unreality: one colored by a growing depression and downturn in the relationship, and a city in turmoil.

Mutual Benefit’s Skip a Sinking Stone is out May 20th on Mom+Pop, and available for pre-order now. Mutual Benefit just returned from a European tour, which included a stop at the BBC for a performance and interview on Lauren Laverne’s show on BBC Radio6. Mutual Benefit kick off their North American tour later this month.