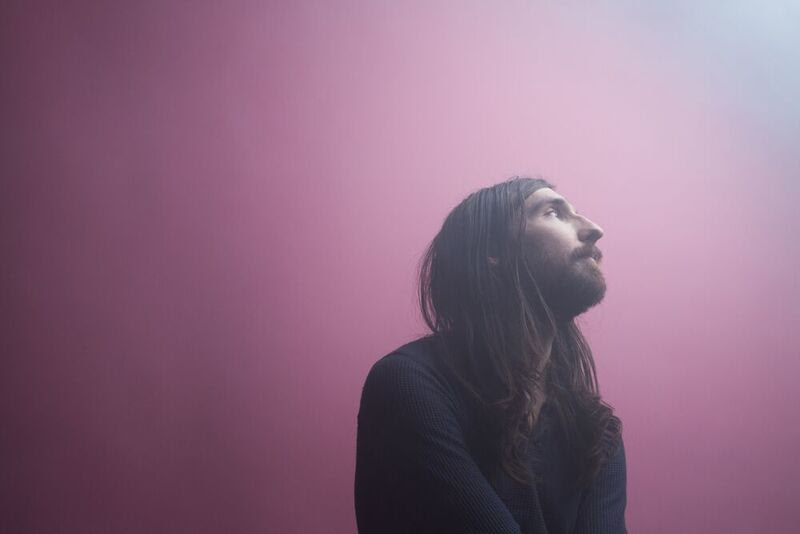 Mutual Benefit (aka Jordan Lee) will release his forthcoming full-length, Skip a Sinking Stone, on May 20th on Mom+Pop/Transgressive. He will tour behind the album in North America, starting in the late spring. Skip a Sinking Stone, the follow up to the Love’s Crushing Diamond, is a two-part meditation on impermanence that also acts as a portrait of growing up. Following the release of debut single, “Not For Nothing,” Lee now presents “Lost Dreamers,” and announces the Lost Dreamers Contest. 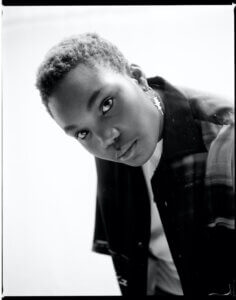