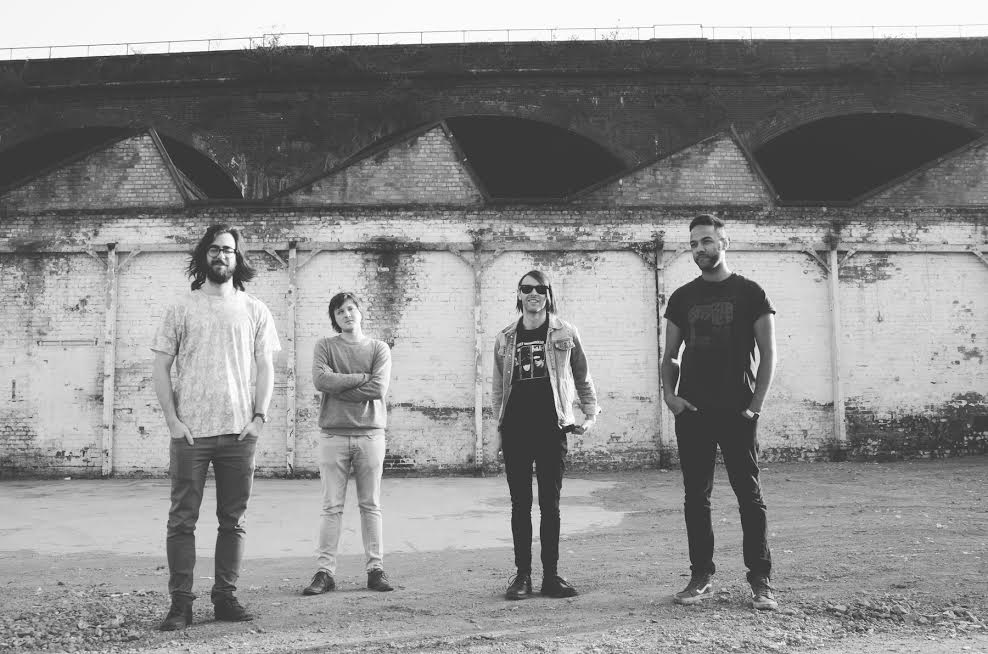 Birmingham noise-rock band Mutes’ have released their debut EP Starvation Age via One Note Forever records. You can check out a stream of the album below. The midland-based, genre-spanning quartet (having evolved from the solo ambient project of frontman James) self-recorded in a Leeds basement last year. The forthcoming release chews up the more ambient, restrained aspects of Mutes’ solo releases and spits them out in a far noisier, ragged and yet considered form.

“Holy Terror”, the first single to be taken from the EP, is a nice example of Mutes’ sonic arsenal, the recently released track at first enters with razor-sharp guitars, droning vocals and walls of feedback. But as the urgency of the initial assault gives way to soothing ambience and docile bass lines, it becomes clear that Mutes are not disposed to monotony.

Beginning in 2013 as the bedroom project of frontman James, the 5-track ‘Starvation Age’ EP sees Mutes’ first release as a full-band, following two solo efforts. Having signed to Oxford label One Note Forever and sharing bills with the likes of Happyness and The Garden. 2015 will see Mutes hitting stages across the UK, beginning with a hometown EP launch at The Flapper, Birmingham, on 26 June.