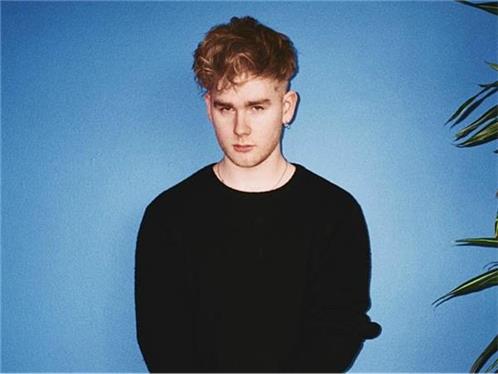 “Complicated” is unpredictable twists and turns in production perfectly suited to a twisted love song, where those things which mean something rarely come easily. And as much as “Complicated” sees Mura Masa push his experimentation with pop into colourful new forms, it also harkens back to his roots, seeing the Guernsey-born artist, writer and producer reunite with long-time friend and collaborator Nao (whose careers arguably both took flight with the emergence of “Firefly” back in 2015). Mura Masa plays next, at Bestival in Lulworth, UK.

Off the back of extensive touring – over 50 headline shows last year alone, including London’s Brixton Academy – Mura Masa is set to play the following shows throughout 2018 (which includes stateside stops in New York City, Philadelphia, Los Angeles, Washington DC and more) with further live dates expected to be announced soon.