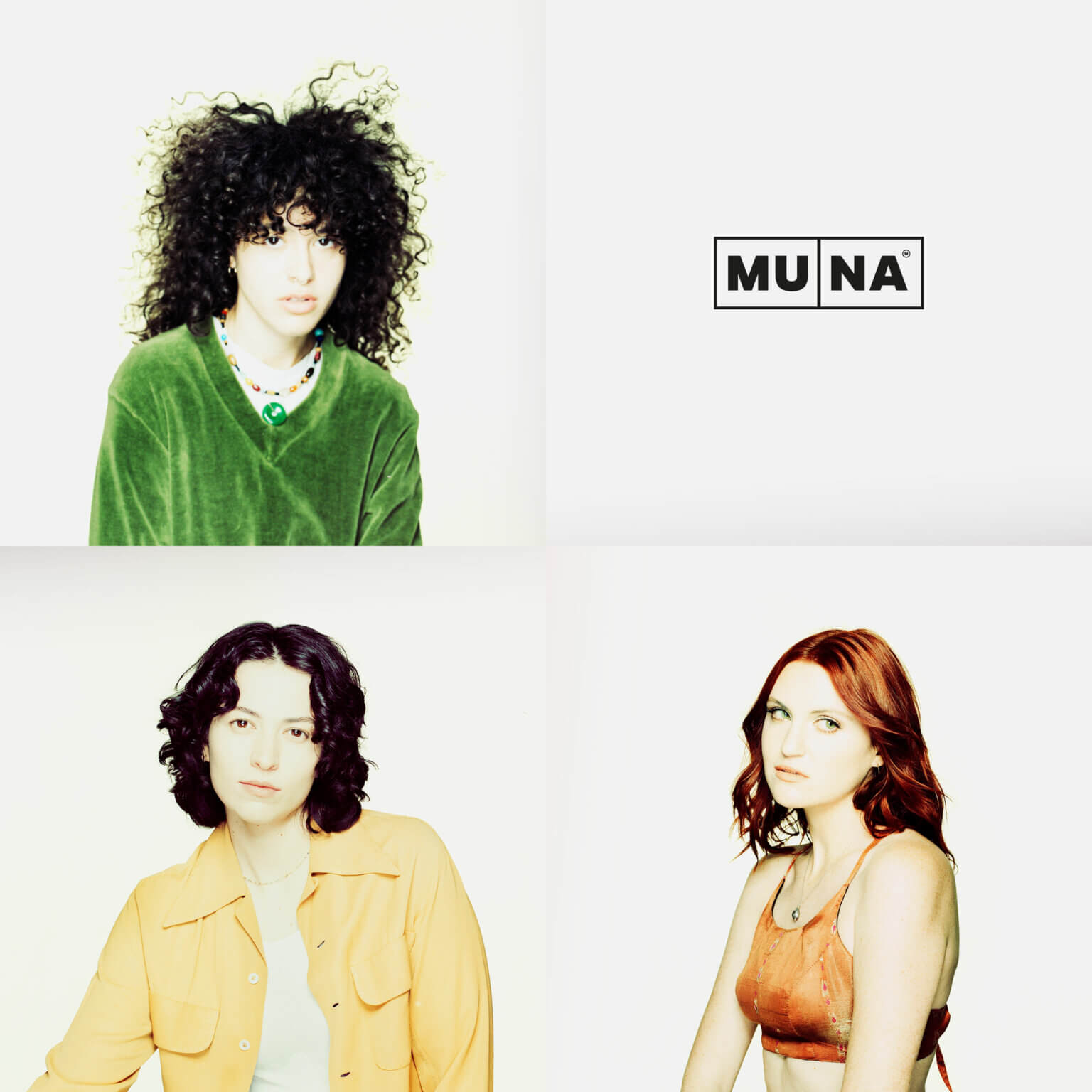 Muna have today released new single “Kind of Girl” along with a Taylor James-directed video. Katie Gavin of MUNA tells us “This song is the album’s country moment, and in some ways we feel it is the heart of the record. This song explores the power of language and the words we use to describe who we are and who we want to be. Even though it is a happy, hopeful song, I shed the most tears of the record in the vocal booth recording this chorus. I think there’s something very vulnerable about plainly expressing my desire to be kinder to myself and comfortable receiving love (and my desire to garden even though I kill everything I plant).”

Gavin continues “The video for this song highlights another layer of meaning that we feel the song holds, which is that we as queer people are particularly vulnerable when we are sharing how we identify and how we would like to be perceived. We wanted to play with the gendered nature of this song because we all three have different relationships to girlhood (and Naomi is non-binary, so not a girl at all!). It was a gift to be able to king for this video in a way that felt earnest and comfortable and hot. The experience brought home the fact that it’s not enough for queer and trans people to be clear about who we are – we also need a community around us that hears us, believes us, honors us, and supports us. We’re very proud of what we made and grateful to everyone who was a part of it. We hope the bigots absolutely hate it. “ 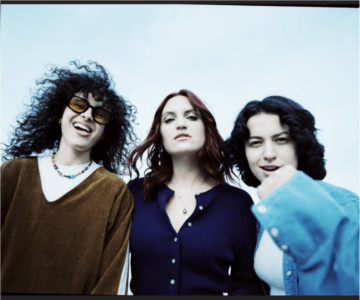 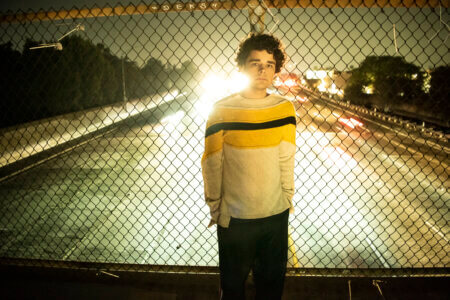 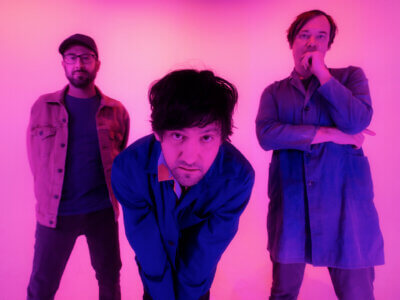