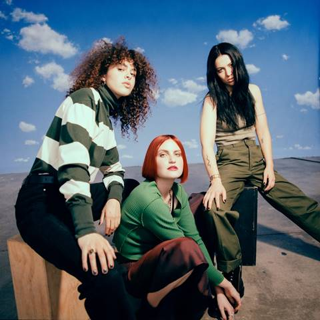 Los Angeles-based trio, MUNA, have announced their new album, Saves The World, will be released on September 6th via RCA Records. Along with the news, MUNA has shared the first single, “Number One Fan,” which was written by MUNA and was co-produced by MUNA and Mike Crossey (1975, Wolf Alice), accompanied by a video directed by Isaac Schneider.

MUNA on “Number One Fan:”

“Number One Fan is the first release from an album that we truly cannot wait to share with our fans. It is a song about recognizing the negative voices in your head and learning to speak back to them. It’s a joyful and surprising experience to recognize that, just as we can all be our own biggest haters, we can also decide to be our own biggest fans. We can choose to believe in ourselves, to take notice of all the little admirable things we do, to applaud every inch of progress and comfort ourselves through every pitfall. It’s an incredibly liberating process, learning to love ourselves this way. In this culture, we are almost taught to look to other people to fill up some void in ourselves. What happens when we accept that we are already whole? We become our own icons. We become unstoppable and un-buyable. We save the world. No, just kidding, sorry we got caught up in the moment. (But maybe!)” said MUNA.

MUNA released their debut album, About U, in 2017. The trio, made up of Katie Gavin (lead vocals/production), Naomi McPherson (production/guitar/synths/vocals), and Josette Maskin (lead guitar/vocals). MUNA have toured with Miike Snow, Grouplove and more. 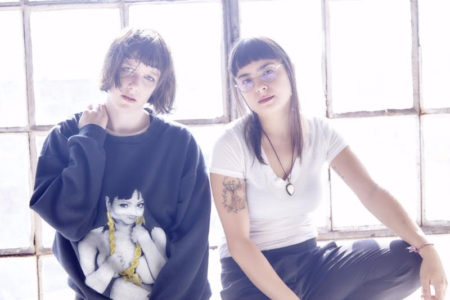 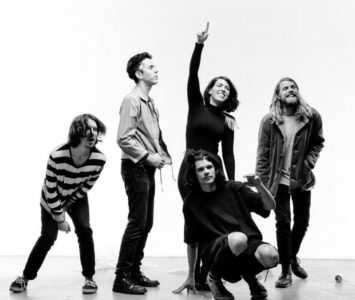 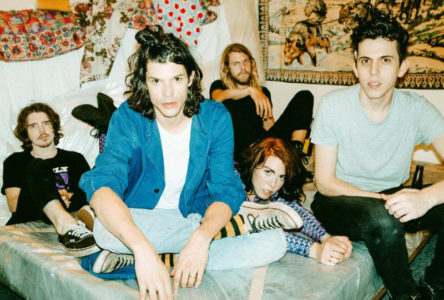 Listen to Grouplove’s “Do You Love Someone”