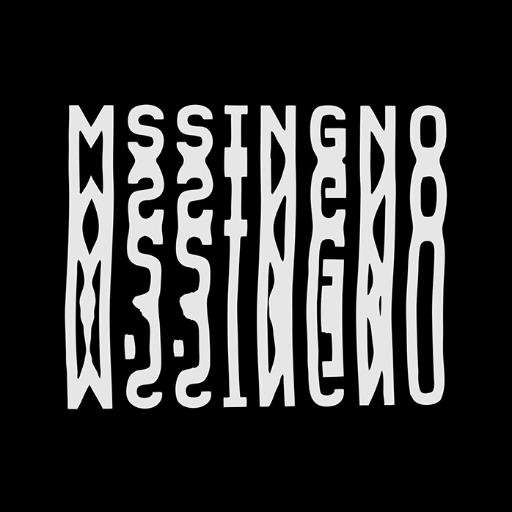 MssingNo has returned with the Fones EP, out today. The album is the London artist’s debut release for XL Recordings.

MssingNo first came to prominence in 2013 with the release of his debut MssingNo EP on Goon Club Allstars. following a series of remixes of the likes of Cashmere Cat & Ariana Grande and Shura, plus collaborations with artists such as Katy B (on her forthcoming Honey album), MssingNo is set to release his follow up to the MssingNo EP

Available on 12” and digitally, the Fones EP will be released on XL Recordings – a label based within a stones throw of MssingNo’s Ladbroke Grove home studio – and features four tracks that showcase MssingNo’s crystalline hybrid of R&B and rave. “Inta” was the first featured on XL Recordings’ 2015 XL Chapter VI compilation album, while “Scope” was premiered earlier this week by Radio 1’s Annie Mac.

The Fones EP also sees XL continuing to reconnect with the spirit of the label’s early days. XL’s initial reputation was built around a series of underground, club-focused, outsider rave 12”s from the likes of The Prodigy, SL2, Awesome 3 and Jonny L. Recent releases have seen the likes of Zomby, Special Request and Hugo Massien.