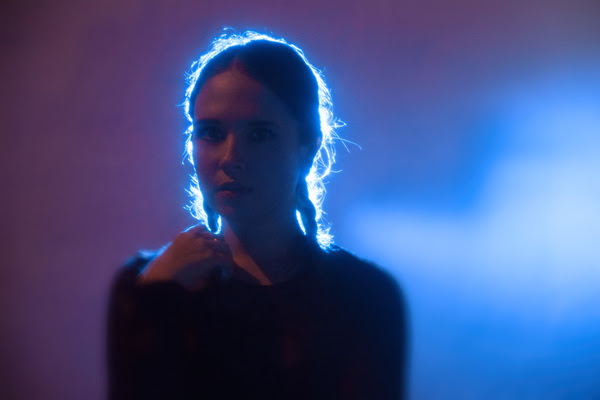 Born and raised in Grimstad, Norway, Birkenes is the daughter of a shipbuilder and secretary. Birkenes spent her childhood immersed in music, including early influences from PJ Harvey and Massive Attack. In 2011, Birkenes first captured attention with her striking, stripped-down rendition of Arcade Fire’s “The Suburbs.”

“I hope the video means different things to different people, for me personally it’s simply about not dealing with issues and trying to escape them with comforts or distractions. I’ve been trying to learn to not mentally “check out” or distract myself when going through hardship, It’s there for a reason and “waiting it out” doesn’t seem to work…if we keep “escaping” we might not ever get back.”