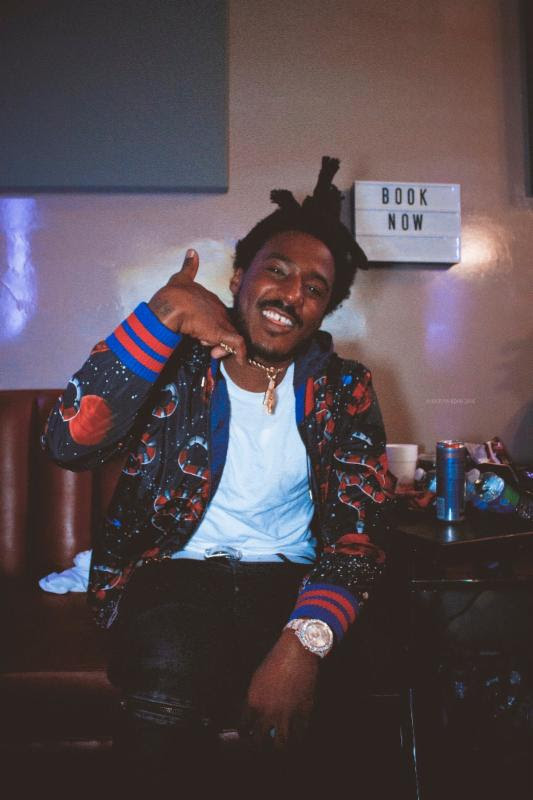 Today, Sacramento’s Mozzy is announcing a new partnership with EMPIRE. Fresh off a breakout 2017 which featured his solo release, 1 Up Top Ahk, Mozzy is positioned to be one of 2018’s brightest stars. Not only did Kendrick Lamar shout-out the rugged lyricist during his acceptance speech for Rap Album Of The Year at the 60th Annual GRAMMY Awards, but he’s also featured on ‘Seasons’ off the highly anticipated Black Panther Soundtrack.

Mozzy and EMPIRE are extending their relationship by aligning with Mozzy Records for upcoming releases, including the Spiritual Conversations EP in March and Mozzy’s upcoming album Gangland Landlord.

“EMPIRE gave me a platform to not only make money but control my label and have creative freedom. I could have signed to whomever but Ghazi and Nima gave me an opportunity early on. I personally know my worth and I know EMPIRE does also,” Mozzy explains.

Mozzy and EMPIRE’s relationship began in 2015 with the release of his street anthem ‘Bladadah’ and continued to fortify over the years. EMPIRE helped him establish Mozzy Records which includes releases from E Mozzy, Celly Ru, Hus Mozzy and more.

EMPIRE’s founder and CEO Ghazi Shami added, “It’s truly exciting to work with an artist whose music resonates with me both professionally and personally. When I hear a Mozzy record, it reminds me why I fell in love with rap music.”

Originally from Oak Park, Sacremento, California, Timothy ‘Mozzy’ Patterson started rapping in 2004 under the name Lil’ Tim at age 11 alongside his uncle Genaro ‘GP the Beast’ Patterson, before changing his stage name to Mozzy in 2012. He broke through into the mainstream with the release of his 2015 album Bladadah which was ranked the 22nd best rap album of 2015 by Rolling Stone and which gave him the “best run” of 2015 according to Complex Magazine.