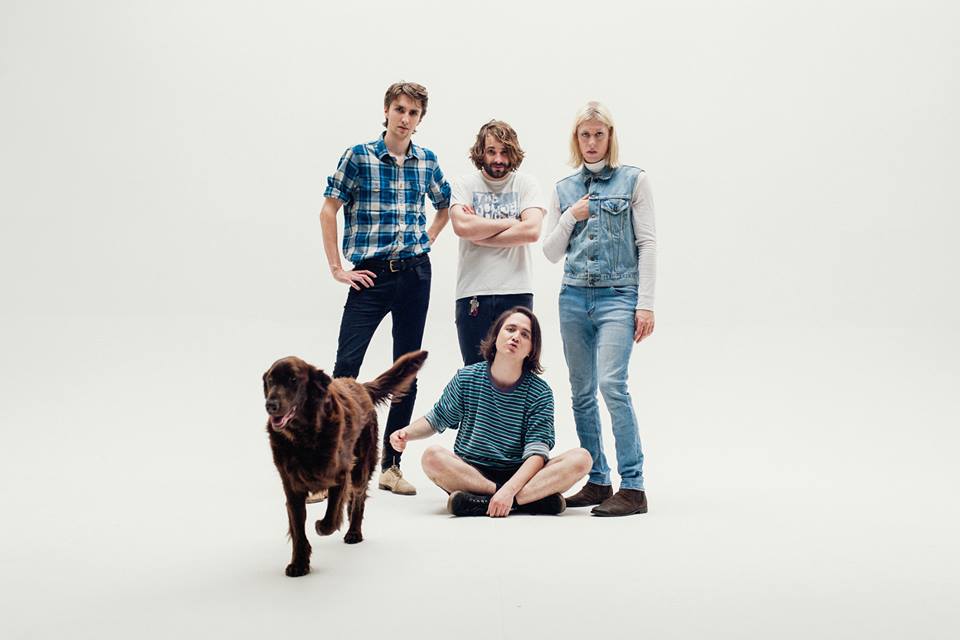 The past two years, the band have been busy crafting new songs. A fresh musical direction was initiated earlier this year with the Power Ranger EP and a European tour alongside long-time Burger buddies together PANGEA. The band recorded the new album over a three-month period in the winter of 2015/2016 with drummer Raven Aartsen as producer. “It’s a pretty contemplative album”, says singer Melle Dielesen.

The record will be put out digitally, on CD and of course on vinyl, with beautiful artwork by Wolf Aartsen (brother of drummer Raven). After the release, Mozes and the Firstborn will tour the Netherlands, United Kingdom and Europe.

Today, the band has premiered the new video for “Crawl” chronicling the brief relationship between a teenage couple at Self-Titled. Great Pile of Nothing will be released September 9th, 2016 via Burger Records, preorder available here.

Tracklisting:
Land of a 1000 Dreams
Great Pile of Nothing
Crybaby
Power Ranger
OC_DC
Snowman
All Will Fall to Waste
Mayday
Till the Feeling’s Gone
Crawl
It’s Over
Cruel Wide World 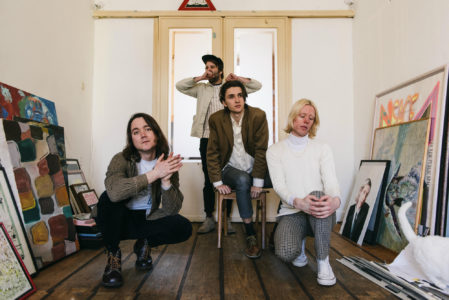 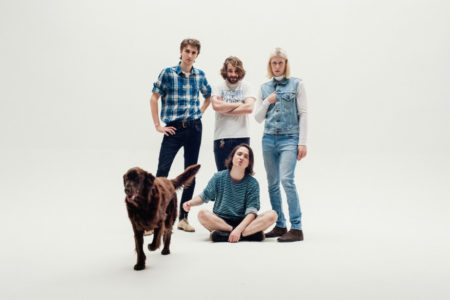 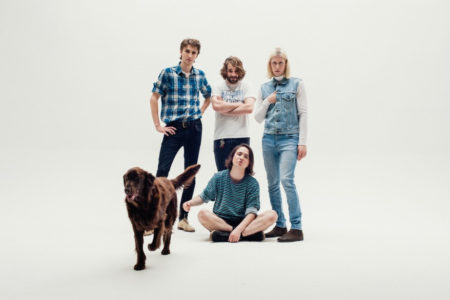