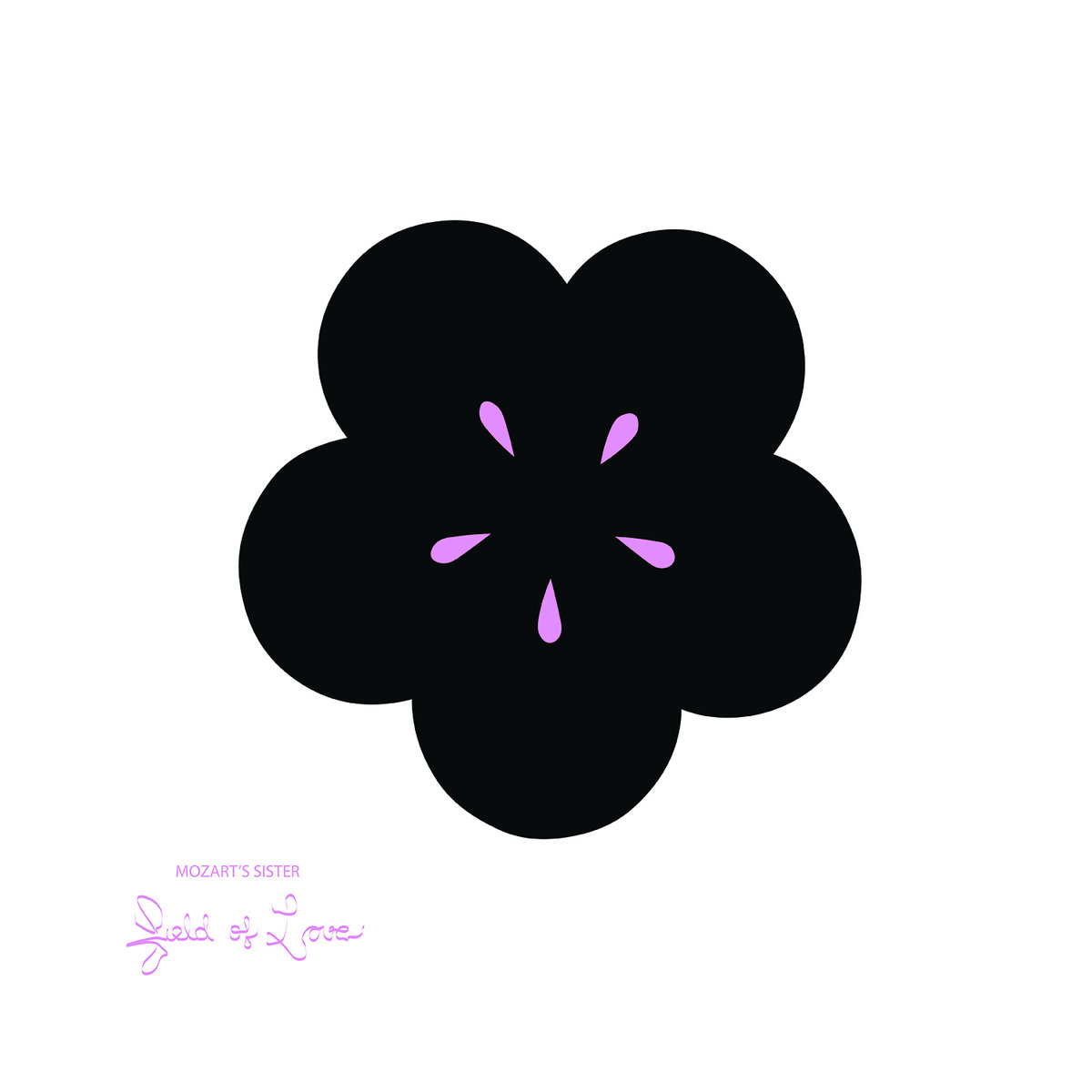 Mozart’s Sister delights in making glittery, celebratory pop with underlying vulnerability and emotion. Writing for Field of Love began in early 2015. Reliving her childhood love of ‘90s dance pop, Caila wanted to capture the spirit of the era’s pop song – colorful, cartoonish, goofy but always earnest. Throughout the writing process, she maintained only one rule: follow through on every musical desire. The critique could happen later, once the fun was finished. Ditching barriers and prejudice, her aim was to make music everyone was invited to.

Mozart’s Sister kicks off her February tour the night before Field of Love’s release in Brooklyn on February 16th. In addition to these tour dates, she will also play Noise Pop in San Francisco and SXSW in Austin.