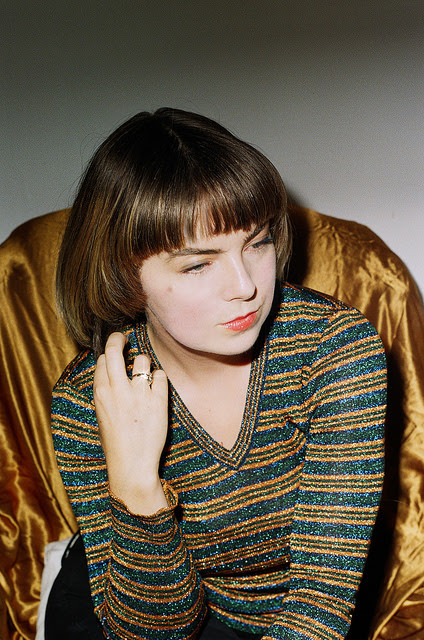 Montreal-based musician and producer Caila Thompson-Hannant a.k.a. Mozart’s Sister has shared her new track “Moment 2 Moment” from her upcoming sophomore album Field of Love. Caila says of the song,

“Moment 2 Moment” is about the powerful and fleeting feeling that happens at the beginning of a love affair. It is all consuming and tentative; you want it to stay and resolve at the same time. The song is a playful expression of young love aching to grow up.”

Field of Love is the follow up to her 2014 debut Being and will be released February 17 through Arbutus Records.

Mozart’s Sister kicks off her February tour the night before Field of Love’s release in Brooklyn on February 16. In addition to these tour dates, she will also play Noise Pop in San Francisco and SXSW in Austin. 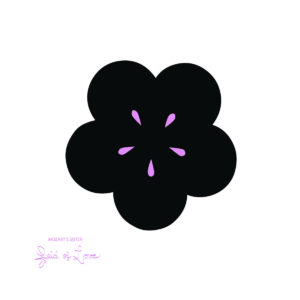 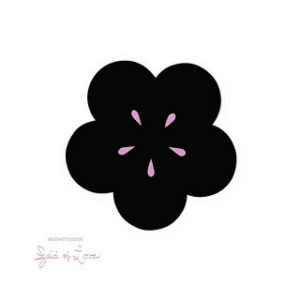