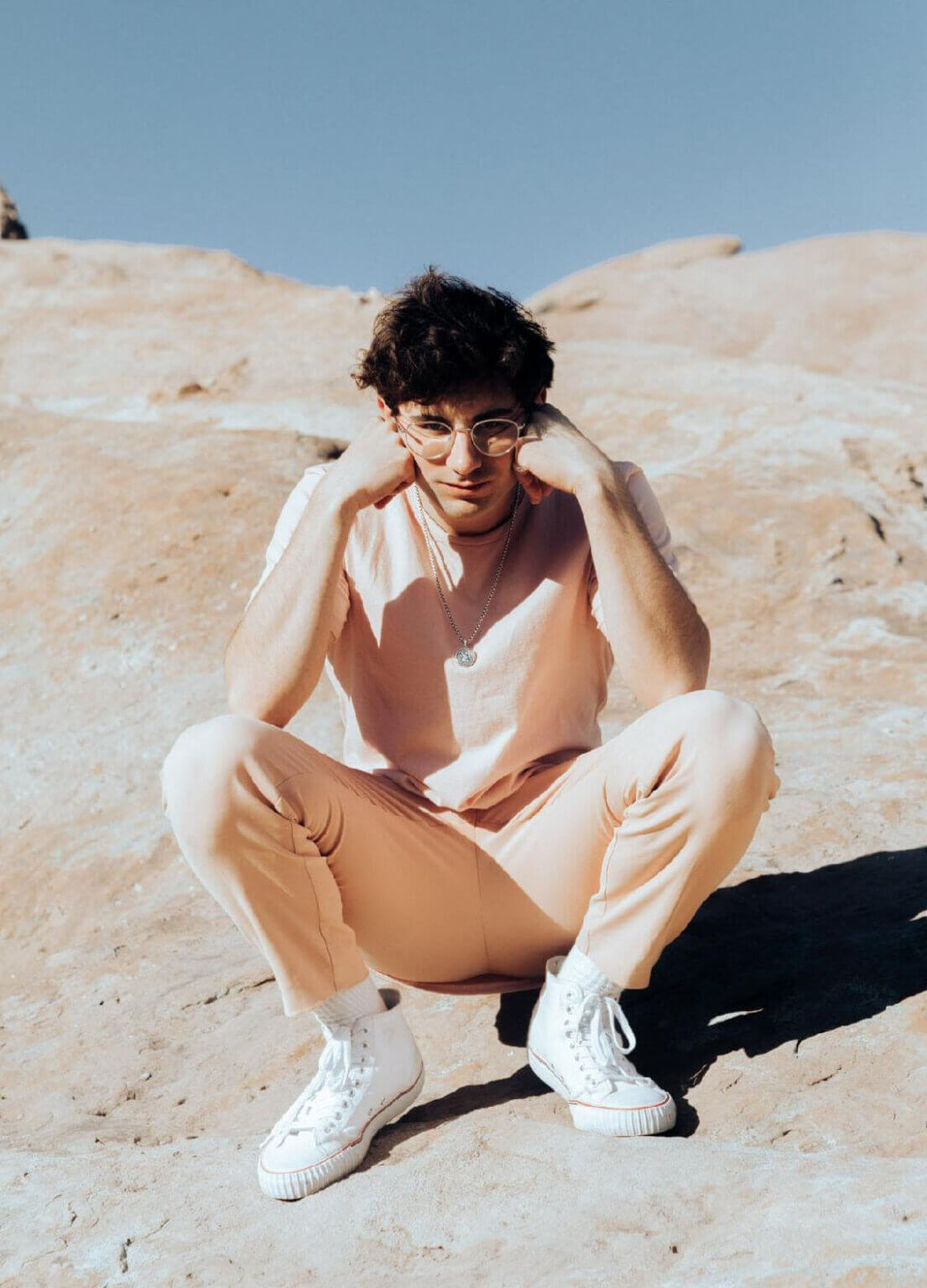 Artist/producer, and multi-instrumentalist Mikey Ferrari has shared his new single “moving slow,” the track is off his debut EP, Spaceboy. The album’s protagonist, Spaceboy, grapples with external criticism and mental anguish while pursuing his dream. Each track represents Spaceboy’s journey as he keeps his head down — ignoring critique, embracing isolation, repairing relationships, confronting creative risk — and ultimately faces reality. “moving slow” should be on your post-pandemic list, the perfect track for spring time.

Title track “spaceboy” describes the underdog character as a persistent long shot, belittled for believing he could win. “lunar light” – the EP’s tender “Beatle-esque” track which MTV called “enchanting,” glows with its upbeat exploration of love. Emphasizing self-imposed isolation and the destruction our grief can cause, the release’s final track “standoff.”

Believing that “every great song can be stripped down to nothing but an acoustic guitar,” each of Mikey’s singles has been released alongside “SPACEBOY SESSION” versions, including reworked adaptations “lunar light” and “moving slow,” which highlight the ebbs and flows of Mikey’s vocals, range from hushed emotions to frantic catharsis.