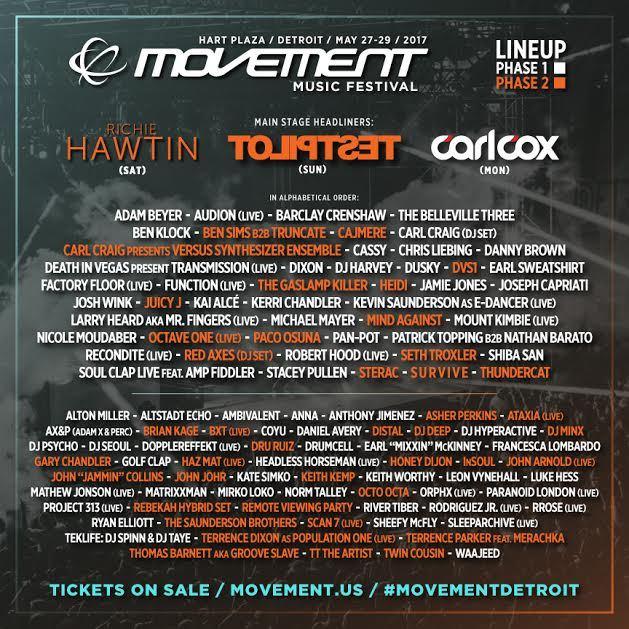 It’s been nearly four years since deadmau5 performed under his Techno-driven namesake, which he premiered alongside fellow Canadian and festival favorite Richie Hawtin at SXSW in 2013. Following their performance, Testpilot released “Sunspot (White Space Conflict)” on Hawtin’s Plus 8 Records. This also marks the second time the mau5trap label boss has performed at Movement (his first performance was in 2008 as deadmau5).

Other notable acts at Movement Detroit 2017 announced today include: Juicy J, the Memphis-born hip-hop icon and founding member of group Three 6 Mafia; and a special performance by Detroit’s own Carl Craig as Carl Craig presents Versus Synthesizer Ensemble. The complete list of Phase 2 acts can be found below.

The 43 performances announced today, in alphabetical order, are as follows:

About Movement
The Movement Electronic Music Festival takes place every Memorial Day weekend inside Hart Plaza – Detroit’s riverfront destination. The festival features: More than 110 of electronic music’s most illustrious artists performing in the birthplace of Techno; six outdoor stages; engaging art displays curated by top talent; a posh VIP setting located behind the Main Stage; an interactive technology center featuring the industry’s top electronic music instrument makers; and stellar additional programming each night after the festival closes, with dozens of official after-parties at several of the city’s various clubs and event spaces. Over 30,000 people a day from around the globe attended the 2016 festival. 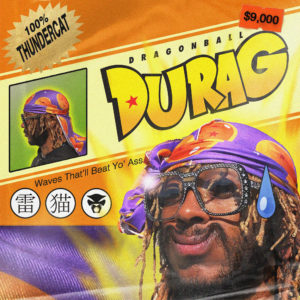