London rapper Octavian has released a video for “Move Faster.” The clip was directed by ABOVEGROUND, and
Follows the release of his SPACEMAN mixtape. Octavian recently announced a new headlining tour. The EUROPEAN SPACE PARTY tour, Octavian’s biggest headline tour to date, kicks off in February in Paris, with dates across Europe, including sold-out nights in London and Birmingham. This new run follows in the footstep’s of Octavian’s most recent UK headline tour, in which tickets sold out in a matter of hours.

Octavian’s SPACEMAN mixtape, released in September via Black Butter is a snapshot of where Octavian is at musically right now, as he continues to work on his full debut album expected in 2019. It’s the culmination of an incredible year for the London-raised rapper; a year that has seen him release a string of crossover anthems like “100 Degrees, “Hands,” “Little” and his “Move Me” collaboration with Mura Masa. 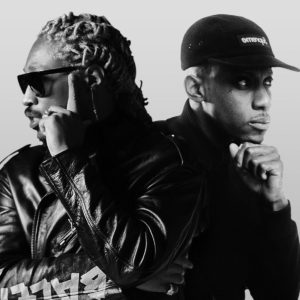 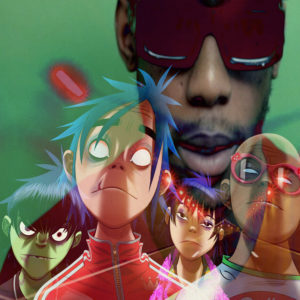