MOURN is a very young quartet formed from the friendship of Jazz Rodríguez Bueno and Carla Pérez Vas—both born in 1996 in El Maresme, Catalonia, Spain. The duo armed themselves with inspiration from PJ Harvey, Patti Smith, Sebadoh and Sleater Kinney and began writing material, which they quickly released, raw and acoustic, on their YouTube channel. These recordings caught the attention of their homeland’s Sones Records. Despite being teenagers, earlier this year they came out of the studio (along with a couple new recruits—drummer Antonio Postius and bassist Leia Rodríguez).

Jazz (18), Carla (18), Leia (15) and Antonio (18) came together to present these tracks with an authenticity and self-awareness beyond their age. The debut LP was recorded live in the studio in two days, proof of which is in their videos for singles “Otitis” and “Your Brain Is Made of Candy.” Both tracks perfectly capture the band’s affinity for the brevity of The Ramones with the lyrical and melodic sophistication of The Pixies. The LP managed to capture a maturity beyond their 15-19 years, while also containing that rare “lightning in a bottle” quality of youth. The band’s self-written motto states “Four nerds playing music and shit at the doors of hell.” Thankfully for us, this moment was documented and we have the self-titled debut to enjoy for years to come. 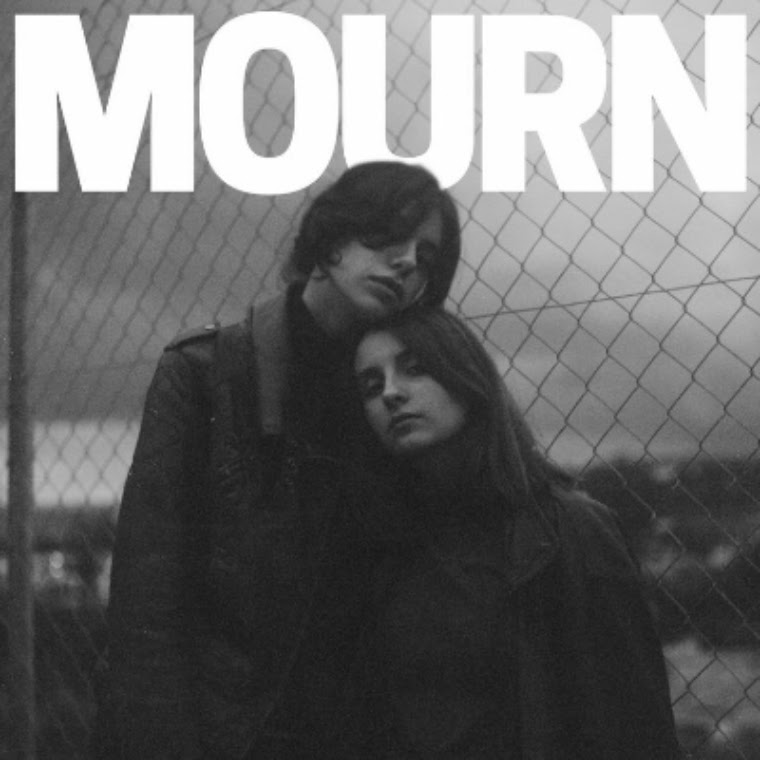