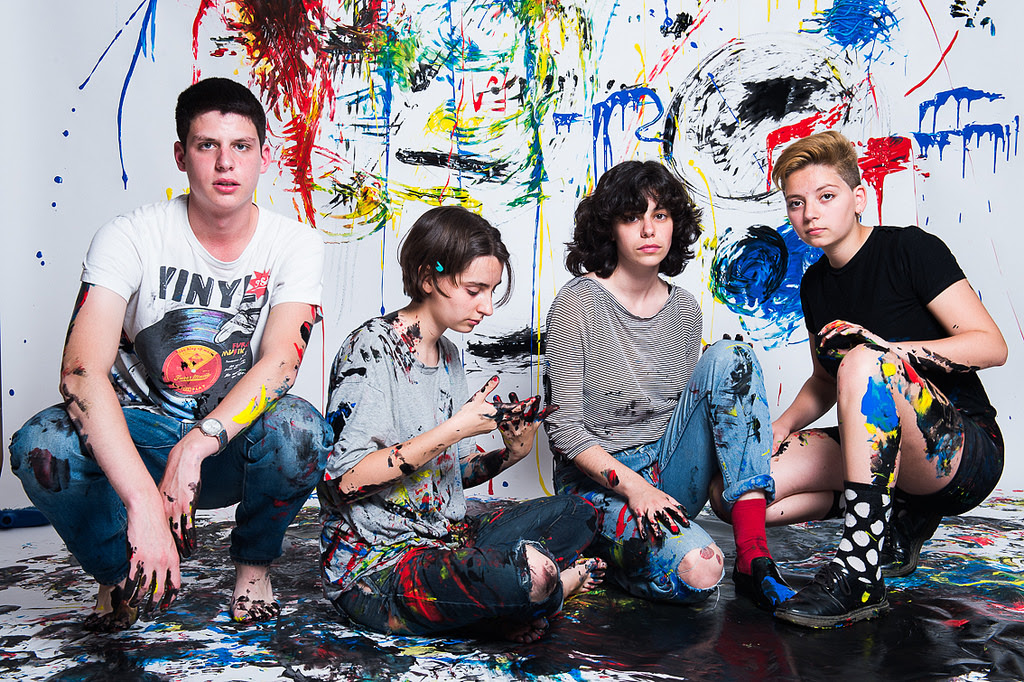 This September, MOURN makes their return for a two week run of dates, marking their first time playing stateside since the release of their debut in 2014. Along with today’s announcement they also announce their Off the Wall EP, which features one outtake track from Ha Ha He, as well as four cover songs. You can listen to their cover of “Color Me Impressed” by The Replacements.

MOURN are a group of Catalonian teenagers making authentically guitar-based music in an era when it’s considered almost unfashionable. Since their 2014 self-titled debut, the band has faced upsetting circumstances, both personally and professionally, that no artist should have to deal with, especially so early in their career. The band have soldiered on.

MOURN’S Over the Wall is due out September 8th on Captured Tracks. The band, kick off their NA tour at Brooklyn’s Knitting Factory on September 6th. See full run of dates below