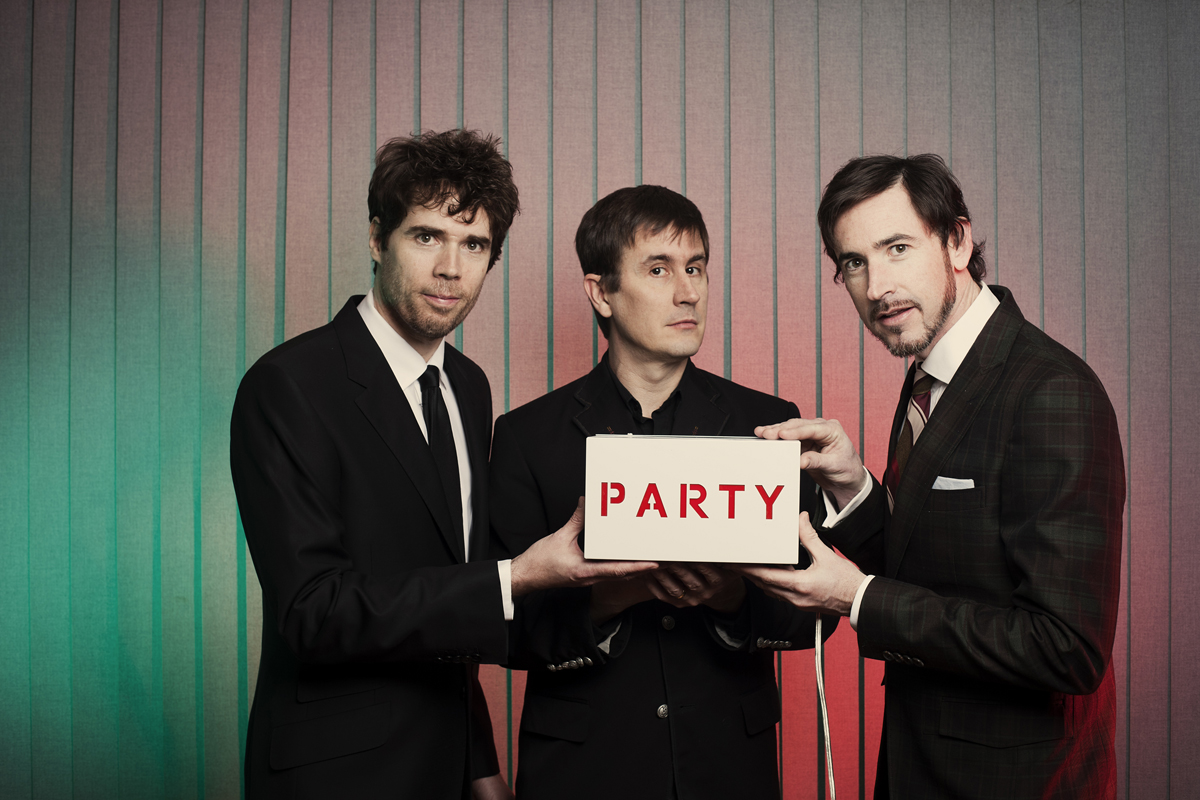 The Mountain Goats start the next leg of their US tour on May 26 in Denver at the Gothic Theatre in support of their new album Beat the Champ, starting May 26th in Denver, CO.

The band has also released “Blood Capsules” and “Dub Capsules,” the two songs on the bonus 12-inch that was packaged with the deluxe LP of Beat the Champ, are now available for streaming and download at the usual locations.

The Mountain Goats’ John Darnielle wrote of his excitement at this development:

I consider myself pretty decent with words, but I don’t think I can find the right ones to say what a profound experience it was to hear Chavo say “any time, brother” over the phone from his home in Arizona, and to meet up with him in L.A. and get stories from him about his dad Gory and about the old days at the Olympic, and to finally shoot this video, in which he rescues me from a certain beatdown even though my character’s playing the heel. I don’t wanna stand between you all and and Scott Jacobson’s awesome video much longer, but before you go check it out, please join me in raising a glass to Chavo Guerrero: champion not only in name but in his word and deed, and now a friend. The video features Chavo and me and Rob Corddry and Jon Wurster and Peter Hughes and was the most fun thing to make, as you’ll see, and not telling you all that I had actually met and worked with Chavo Guerrero has been total torture for the past month-plus, so please: enjoy!

The Mountain Goats on tour: