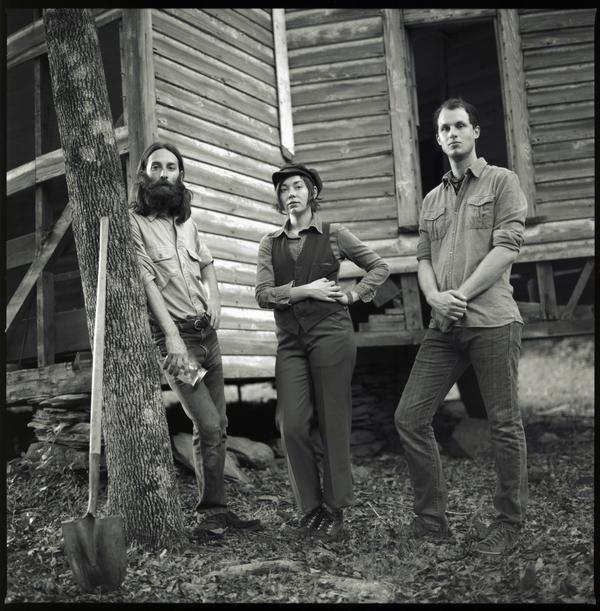 A little Merge Madness is heading west this spring! Telekinesis and Mount Moriah are teaming up to tour the west coast beginning in Portland on April 21.

Telekinesis will release Dormarion on April 2. Following a visit to the SXSW Music Festival in March, the band will begin their tour with Mount Moriah as support in Portland on April 21 and continue through Birmingham on May 3. The new Telekinesis band features Rebecca Cole of Wild Flag, Erik Walters of The Globes and Eric Elbogen of Say Hi. Telekinesis will conclude their first tour in support of Dormarion with the Sasquatch Festival on May 24.

Mount Moriah will release Miracle Temple on February 26, and have already announced tour dates beginning March 6 in Charleston, multiple appearances at the SXSW music festival, and their album release show at the Cat’s Cradle in Carrboro, NC on April 12. William Tyler, whose Merge debut Impossible Truth will be in stores on March 19, will also join Mount Moriah on several dates and perform at SXSW.