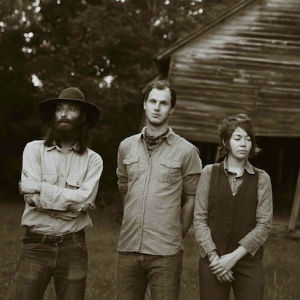 Mount Moriah released Miracle Temple yesterday including a new video for “Bright Light.”Directed by Habib Yazdi and produced by Hueism Films, the video showcases the excitement of a Mount Moriah live performance with an EMDR light therapy effect.

Mount Moriah will tour this spring including dates with labelmates William Tyler and Telekinesis.