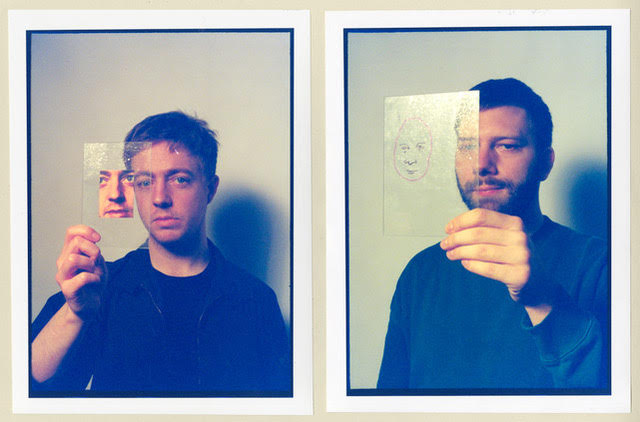 A quote From Mount Kimbie:

“We’re both excited to announce that our new album, ‘Love What Survives’ will be released on the 8th of September on Warp Records. It’s been a fascinating process that has changed us as a band and we’re feeling great about how it’s come together. Can’t wait to share our third album with you”

The album is the product of three years of intense creative development, continually honed by the duo writing and rewriting their ideas to form something wholly idiosyncratic and personal. It brings together the voices of their close friends and collaborators – who together represent a corner of the UK’s young artistic talent – James Blake, Micachu and King Krule, within the immersive, unique atmosphere of a Mount Kimbie album.

The record is indebted to the fact it was made between London where Kai Campos resides and Los Angeles where Dom Maker moved in 2016. The duo would travel back and forth to work together, cultivating ideas in intensive sessions. For Maker, putting down roots in a foreign city with its cultural differences and geographical vastness was alienating at first but it gave fresh perspective and inspiration.

Over the past few months the band have released two tracks – the first, We Go Home Together featured James Blake, and more recently the their lullaby-esque collaboration with Micachu, Marilyn. Both tracks were accompanied with visual collaborations with the Lebon family: renowned 90s fashion photographer Mark Lebon made the video for Marilyn; his son Frank Lebon designed and features in the album artwork.

Mount Kimbie have also announced a European tour, which includes their biggest London headline to date at the Roundhouse. The live band, which also includes two new live members, recently played to packed out audiences across the US.