Feld grew up in New York on a steady diet of Chicago house, disco, Motown and a smattering of his parents’ psych records, along with compilations ranging from Ministry of Sound to Deep Heat. As a kid, he didn’t really know how any of the songs were created, or that sampling was even a thing that people did—but he wanted to be part of it, so he taught himself to DJ. From there, he began to produce.

Named for Miles Davis and Peter Gabriel, Miles Gabriel is a life-long, privately trained multi-instrumentalist who was raised in a household full of jazz, world pop, soul, classic rock ‘n’ roll, classical, and experimental genres. In his early teens, Gabriel moved into electronic music production utilizing his computers and his father’s vault of vintage synthesizers. Heavily influenced by the work of his step-grandfather Ron Miller (songwriter of many Motown hits), Gabriel combines new-school sounds with old-school methodology, often sitting down at a keyboard to write chords or strapping on a guitar to write leads before touching a computer.

When the duo met by chance, they quickly learned that Feld’s affinity for blending Chicago House, disco, Motown and psych melded perfectly with the classically trained Gabriel’s aptitude in a variety of musical instrumentations – ranging from jazz to world to glam rock. 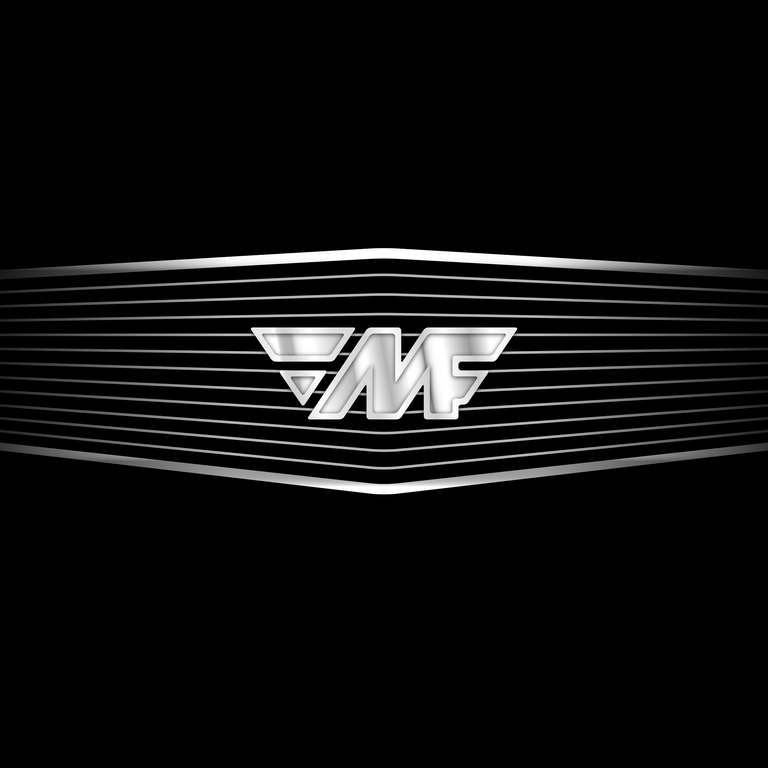