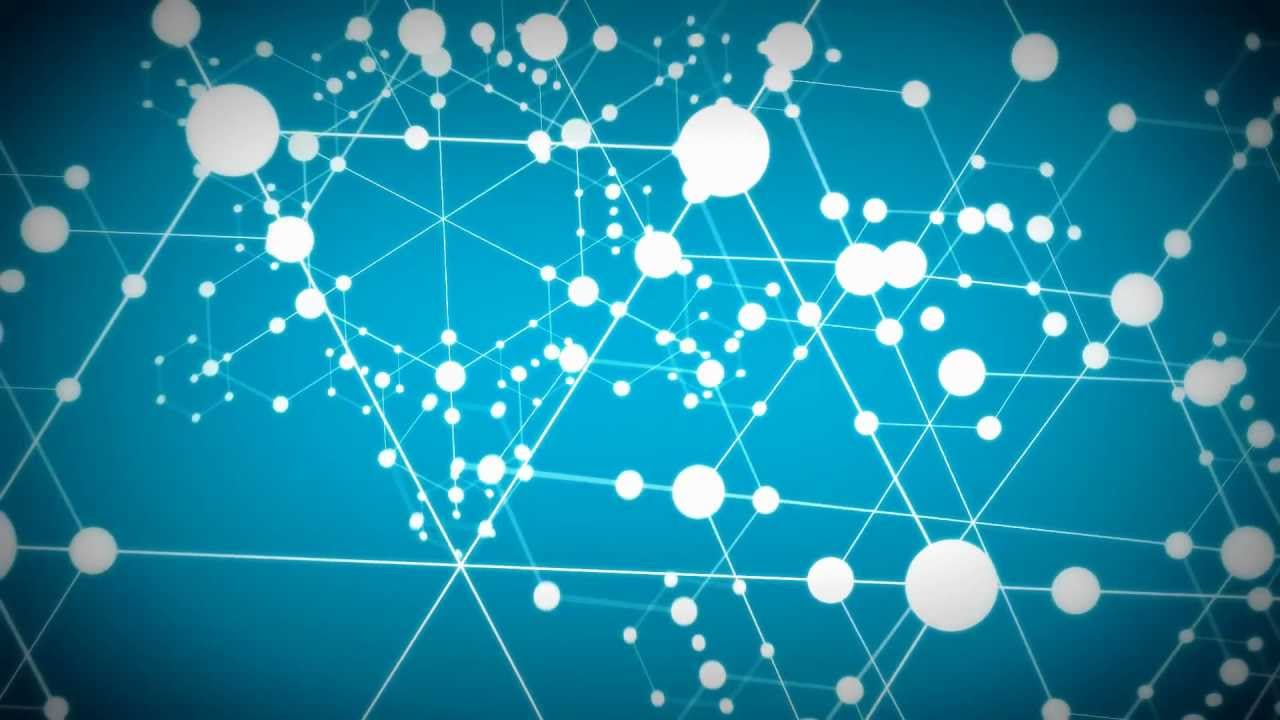 Motion Graphics’ first album, comprised of ten widescreen digital compositions, covers vast sonic ground while referencing Williams’ manifold influences which span the likes of ’80s-era Japanese techno-pop and the jazz sounds of ECM Records, to the audio effects of contemporary menu systems and the ambient foley that decorates today’s auditory landscape. “Interface sounds, notifications from devices, or even the sound of household appliances—this is the ambient music that we live with,” Williams explains, “and I see this conversation happening between these sounds and what are considered more ‘musical’ sounds. These everyday, quotidian sounds are really characteristic of our time, and to me, in many ways are much more informative to popular music.”

With the inception of Motion Graphics, Williams set out to make a techno-pop record, of the sort Ryuichi Sakamoto’s Yellow Magic Orchestra or Kraftwerk had made in their time. However, Williams was not interested in simply emulating the sounds of those classic groups, but rather, like those groups, he aimed to make music that would reflect the technological realities of his time. Kraftwerk had the Autobahn and the birth of computing; YMO embraced the innovations of the Japanese product market with Walkmans and the rise of the video game console; Motion Graphics has the oblique rhythm of the Twitter timeline and the alert sounds from the menu systems of touchscreen devices. Bringing this idea full circle, Williams’ freelances as a UX/UI sound designer for a device developed by a prominent tech startup.

Equal parts instrumental and vocal, Motion Graphics spans 30 minutes, embracing and exaggerating the capabilities of modern-day technology within its creative process. Using software instruments intended to replicate orchestras for film and television, Williams pushes uncannily realistic woodwinds and strings beyond the capabilities of a human performer. “I’m using software instruments that are marketed as hyper-realistic, or as realistic as you can get with current technology, but I’m sequencing them faster than someone’s understanding of these instruments would be used to hearing,” he explains. “Not just in terms of speed, but patterning too—using arpeggiators and manipulating the rate of notes to the point where it blurs the listeners expectations and makes it unclear how someone, or even a group of musicians, could in reality perform these patterns.” A technique heard across the album, this sequencing of woodwinds at impossible speeds appears in full focus on a forthcoming Motion Graphics 7″, released later this summer on Future Times, and which Pitchfork’s Philip Sherburne recently described as a piece of music akin to “an ambient, zero-gravity rendition of Philip Glass’ intricate clockworks.”

Using Max for Live, Williams also pieced together custom software, including an instrument that “scrolls” randomly through a bank of sounds. “If you look at the Twitter timeline, you find vastly different perspectives between a string of tweets,” Williams explains of the instrument’s inspiration. “It could start with something ordinary, such as a tweet about today’s weather forecast, and then below that a tweet about a war overseas, followed by an advertisement above a tweet from a comedian, perhaps. And as the media stacks together, there is an almost dream-like stream of consciousness quality to it. At a basic level, that is the way this scrolling instrument behaves: it literally scrolls through a bank of samples arbitrarily, in part mimicking the total randomness we experience when scrolling through the Twitter timeline or other aggregated news feeds.”

These are just a few ways that Williams endeavored to “make music that relates to the time that we’re in,” reflecting back fragments of the attention economy, the constant pop-ups, the unsolicited digital interruptions, and the streams of Buzzfeed journalism that pervade our digital lives. Beyond these meditations on the world’s technological state, Motion Graphics is ultimately a compelling collection of richly detailed electronic compositions. At times frantic and scattered, at others, sparse and gentle or colorfly free-flowing, Motion Graphics is an ambitious debut from an artist adept at manipulating the sounds and digital tools ubiquitous to the everyday, revealing the music below the surface that so often goes unnoticed.