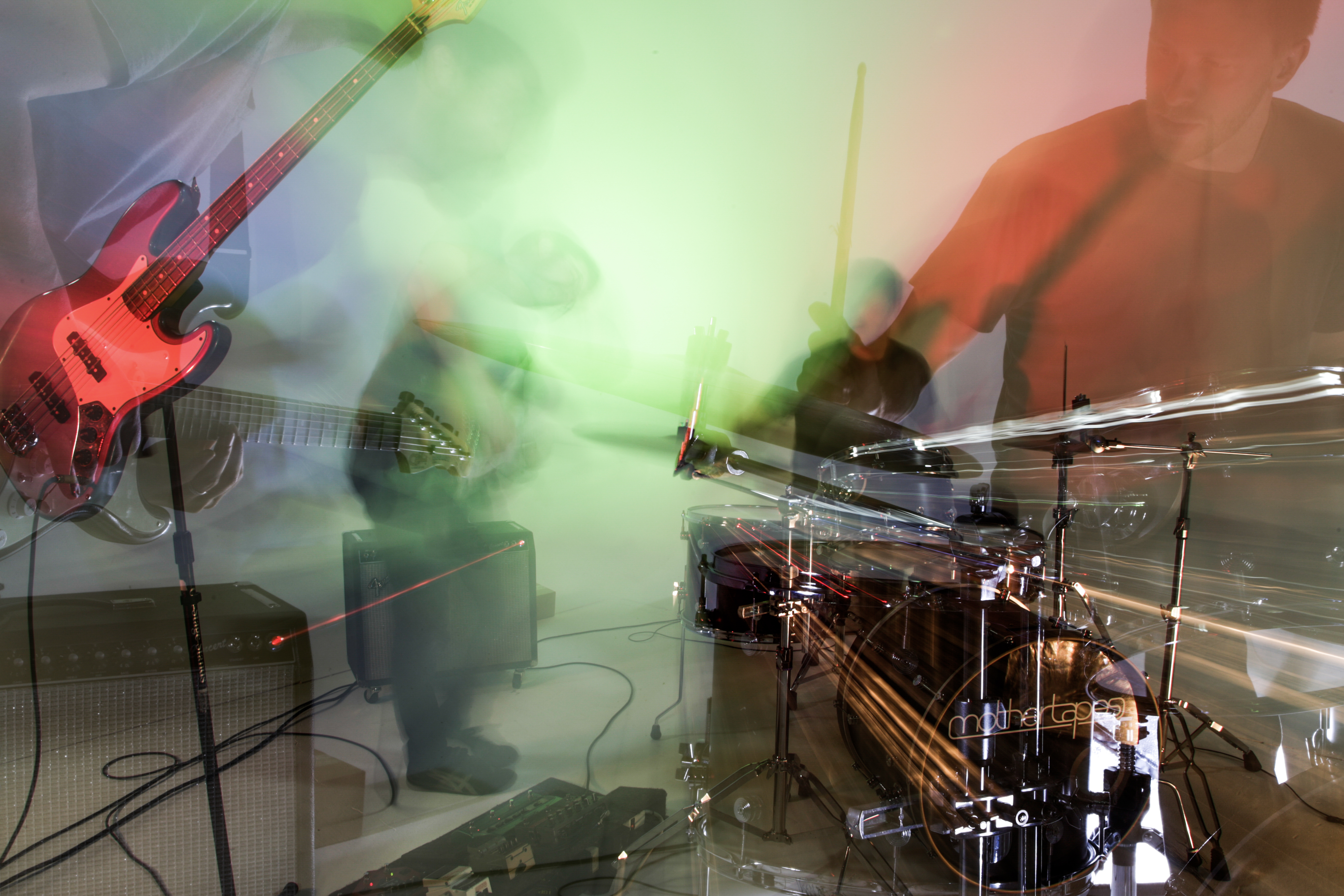 Mothertapes’ self-titled album will be released October 2nd, 2015 via the Self Group creative collective.

At the heart of Mothertapes’ music lies vivid melodic themes, heavy beats, and lush layers of programmed and live-looped instrumentation wrapped around intense guitar hooks and vocals. Mothertapes’ live performance ses Pete Bosack and Tommy Franzen build each song from the ground up, creating the sonic footprint of a much larger band. Rather than ceding control to the bloodless clockwork of sequenced loops.

The creative collaboration of Pete Bosack and Tommy Franzen is entering its second decade. From the beginning, they recognized in each other an experimental spirit and strong sense of purpose rooted in a commitment to precision and musicianship. Their early garage jams led to the formation of their first band, Wax Fingers, and a debut album soon followed.

When Wax Fingers lost their bassist and, eventually, their second guitarist, Bosack and Franzen were back at a square one. Instead of recruiting new members, they chose to wipe the slate clean and double down on their original partnership, determined to fully realize its promise. They launched a new two-man band, Mothertapes, and began working on all-new material that would push their unique, progressive pop sound to new heights.

listeners will notice the influence of artists as varied as Animal Collective, Radiohead, Matmos, St. Vincent, Battles, and Maps and Atlases. But such comparisons serve only as reference points for this thoroughly original duo. After ten years of collaboration, Bosack and Franzen regard Mothertapes as the culmination of their work together, a breakthrough project resulting in forward-looking music that is both artistically ambitious and highly accessible. 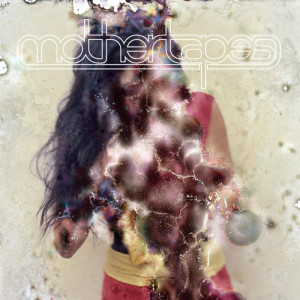