Moses Sumney Debuts “Me In 20 Years” 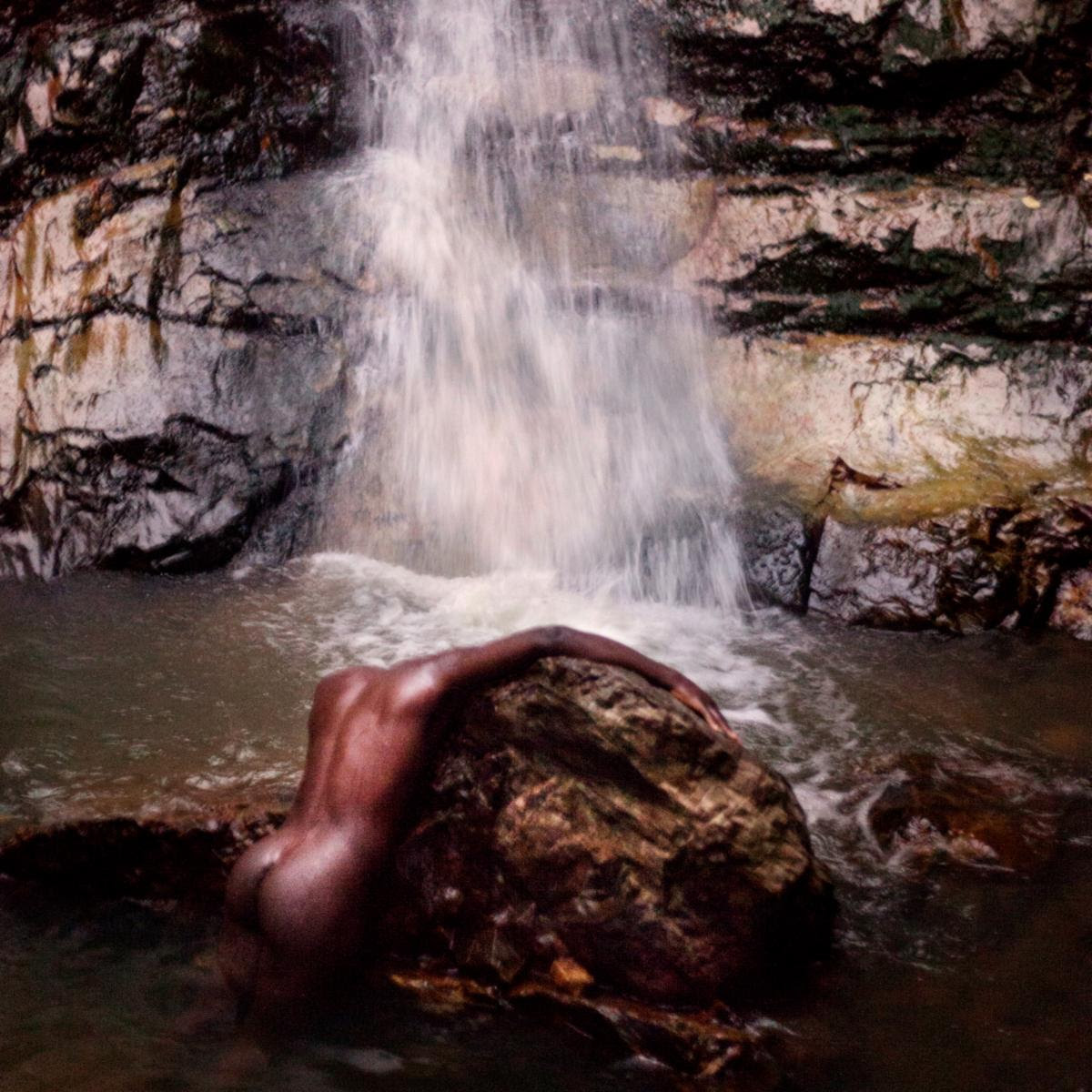 Moses Sumney, "Me In 20 Years." Video
Share on TwitterShare on PinterestShare on PocketShare on RedditShare on FacebookShare on Email

Moses Sumney, has released a new video for “Me In 20 Years.” The clip, follows the multi-artist’s self-directed videos for “Virile” and “Cut Me.” “Me In 20 Years” is an emotionally devastating and achingly personal look into Moses’ visions of the future, with an added twist of subtle and dreamlike visual elements. The video was directed by long-time collaborator Allie Avital and shot on location in Kiev, Ukraine. Sumney’s current release græ, is now available via Jagjaguwar Records.

“Me In 20 Years” comes on the heels of Moses’ recent collaboration with fashion designer Thom Browne. “… Monumental… ,” Moses’ majestic interpretation of the Olympic Hymn, comes paired with a short fashion film directed by Sumney himself. The unreleased track is showcased alongside Moses wearing a custom item from Browne’s upcoming spring collection and interrogates the notion of which bodies have historically been deemed worthy of memorialization through statue.