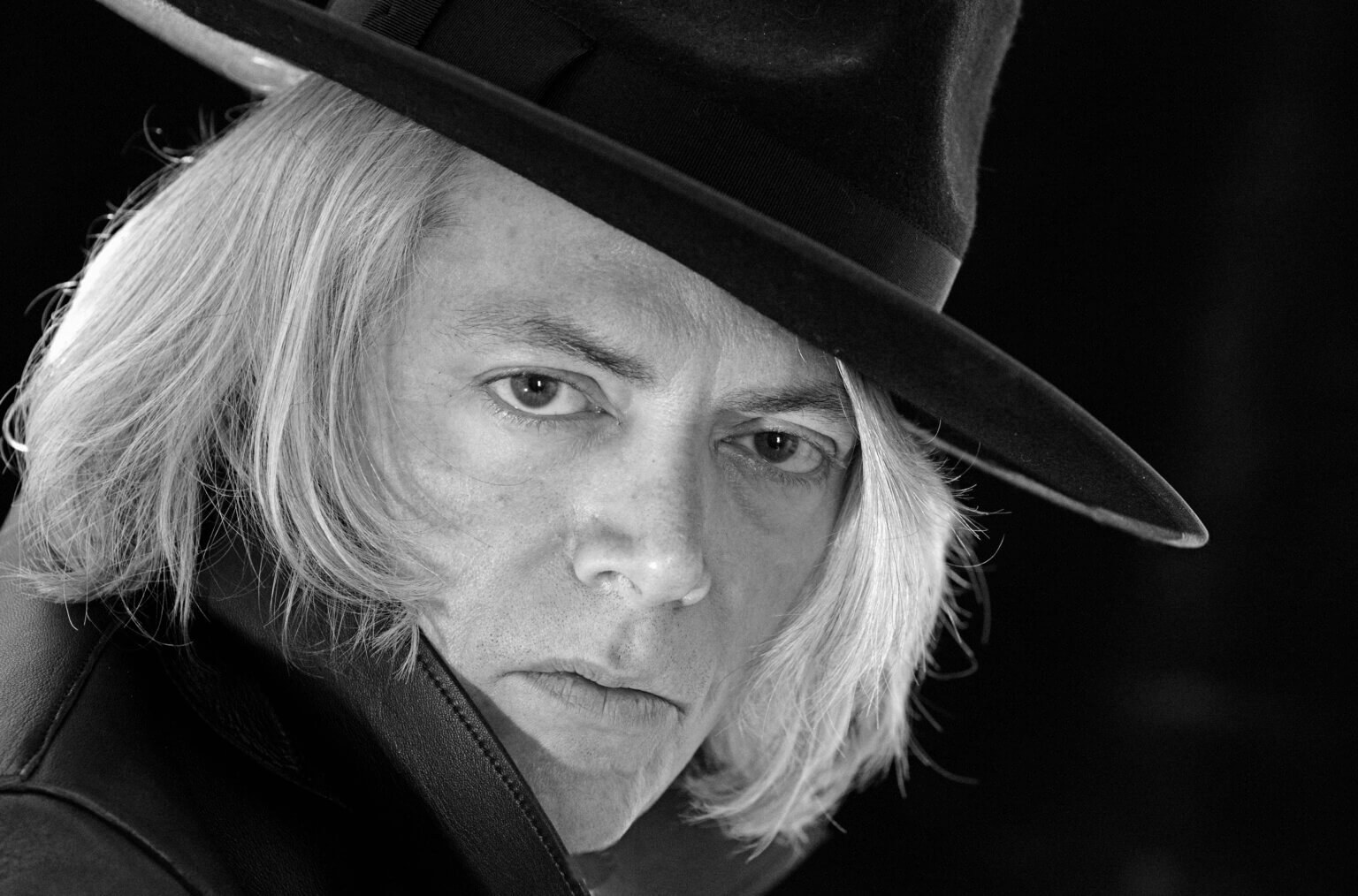 My goal with the first EP “Stomp The Devil” was to combine two strong influences of mine, very early pre-war blues with experimental electronica, groups like Can, NEU!, Harmonia and Cluster, and even Suicide, in a new way. You can think about it in this way: In the introduction, The Raw and the Cooked (1964) French anthropologist Lévi-Strauss writes of his confidence that “certain categorical opposites drawn from everyday experience with the most basic sorts of things — e.g. ‘raw’ and ‘cooked,’ ‘fresh’ and ‘rotten,’ ‘moist’ and ‘parched,’ and others — can serve a people as conceptual tools for the formation of abstract notions and for combining these into propositions, or as the surrealist André Breton discovered the singular phrase that became foundational to the surrealist doctrine of objective chance: “as beautiful as the chance encounter of a sewing machine and an umbrella on an operating table.”

Like any true magician, Beckmann isn’t about to reveal all his tricks just yet. That’ll happen this Summer when the multi-medium artist (Axis Mundi Design) unveils a widescreen LP that fleshes Mortal Prophets’ mission statement out even further and points back to his past as a club-hopping kid from New Jersey.

“I was the weird teenager who bought strange music at the local mall,” says Beckmann. “The salespeople would put aside all of the German and French electronica for me — groups like CAN, NEU!, and Cluster & Eno. Not to mention Throbbing Gristle, Conrad Schnitzler, Richard Pinhas, and Cabaret Voltaire.”

Living in downtown New York City in the early ‘80s and studying design at Parsons also meant being “part of the New Wave fraternity,” a fluid and fearless bunch of Joseph Beuys fans that cut their teeth at the Mudd Club, Danceteria, and Area. In a lot of ways, Stomp the Devil is the record Beckmann was born to make, a way of threading the needle through various points in his life.

In 2021, Beckmann started working with producer David Sisko, who introduced him to the legendary guitarist Gary Lucas (Captain Beefheart, Gods, and Monsters). Lucas was instrumental in realizing the Mortal Prophets’ sound: a strange but fitting blend of raw, pre-war blues, inspired by the John Fahey compilation American Primitive, Volume I: Raw Pre-War Gospel (1926-36). “It has some of the most amazing obscure, early blues music on it,” says Beckmann. “It’s almost alien sounding. I was fascinated by it, especially the lyrics. It was America’s primal scream.”