Beginning with a heavy stomp, the album bursts open with the boisterous tons of “My Love, I’d Do Anything For You.” Despite the new brightness in his voice, Morrissey is as dark as ever, but the song’s true defining moment is the massive energy in its solo that opens up into its loud horn section. “I Wish You Lonely” blends earlier tones of The Smiths with his early solo work, as the dark guitars match the political subject matter perfectly. The vocal dives that he eschews with his band also gives a memorable refrain to each bridge.

“Jacky’s Only Happy When She’s Up on the Stage” moves into a delicate narrative of a woman trying to reclaim the joy in her life. While emotionally stirring, the song constantly feels underwhelming lyrically, especially for Morrissey, as the few lengthy verse lines are too few and far between. Through sleigh bells and pained hooks, “Home Is a Question Mark” is a sombre and glistening reflection on a life in trouble. At its strongest in its dense choruses, the energy Morrissey harnesses in his band and voice in these big moments make a lot of the verses feel derivative.

Morrissey’s sparking creativity isn’t dull however, as you can quickly hear a myriad of modern sensibilities on “Spent The Day In Bed.” The lush organ hooks and swelling strings are invigorating, and as on the nose as Morrissey’s political anger is, you’d be a tad misguided to expect him to hold back. At his most experimental in over a decade, “I Bury The Living” goes from ambient to a menacing cinematic roll of electronics and drums that stirs excitement endlessly. The spiralling guitar lines dance around Morrissey’s vocals, and his message-laden lyrics of war turn the song into a massive and inspirational epic.

There’s a wonderful but saddening sense of continuity as Morrissey follows these themes of the aftermath of war on “In Your Lap,” singing about wanting to return home. The emotive piano and powerfully visual sound work that flies in the background of the song fills in all the blanks of the story that Morrissey doesn’t tell the listener. He keeps the coherency strong even through a Latin groove as “The Girl From Tel-Aviv Who Wouldn’t Kneel” croons of the few things that wealth can’t fix. Building the song’s exotic tones of foreign lands into an appropriate dance, the track is a unique protest song.

“All The Young People Must Fall In Love” aches with a gospel beat and a bit of McCartney, as the stomping and distorted guitars shriek through the mix. Giving his own brass and hefty groove to the song, along with his signature hilarious lyricism, the song is a fun old-school rock track. The tango beats return on “When You Open Your Legs” as Morrissey seems seduced by a mysterious woman, and tries to seduce his audience back. There’s something exciting about how huge Morrissey makes the choruses, and the whistling outro is quite divine, but there is definitely a corny nature to the hooks as well.

Coming in with a riff that sounds ripped from Kanye himself, “Who Will Protect Us From The Police?” is an echoing electric monster that carries a hefty amount of dystopian might in its chords. Uniquely toned compared to the rest of the record, Morrissey clearly has a few tricks up his sleeve. While “Israel” feels like a bizarre political closer for the record whose message feels too pulled to be clear, his military affectations on the drums and background noise is stellar. 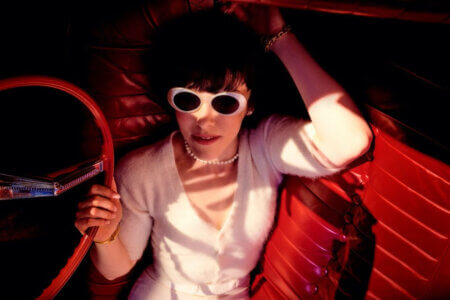 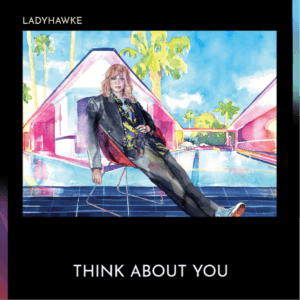