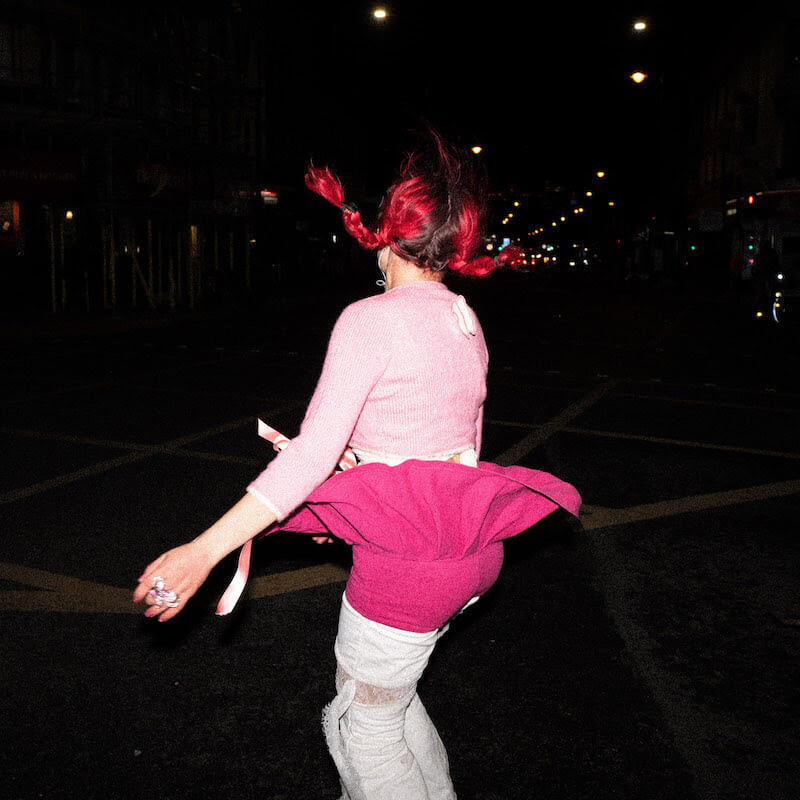 Eaves Wilder has shared her second single, “Morning Rain,” via her new label, Secretly Canadian. The song finds the 19 year old toying with the struggle of returning to school. Growing up, Eaves spent more time doodling pianos in her workbooks than paying attention to her teachers. Frustrated with having to allow another person to take control of her day, she’d long to be at home, writing music in her bedroom. “For me, school was something that postponed life from starting. I spent the entire time trying to get out of it. You spend 18 years memorizing so much information and then they turn around and expect you to know who you are and what you want, but you’re not given a chance to really figure that out.”

Eaves Wilder began songwriting around the age of eight, harnessing an early obsession with ‘60s Motown records and the left-field pop of Lily Allen. She plastered pictures of her idols on her bedroom wall, but realized in her mid-teens that it was lacking any women. From then on, she made an active effort to get into more female musicians, coming across the riot grrl movement, a discovery that completely changed her life.

She began filing her own teenage obsessions into her collection and while doing so, uncovered the ugly sides of the music world, but also empowerment in the punk feminist fanbase; how artists took ownership in male dominated spaces, and what a powerful tool community could be. Online, and in real life at shows, Eaves saw these elements in the contemporary fan bases of the bands she loved. She became captivated by the idea of reclaiming the worth of the fan girl (which she considers herself to be) and how one can be hyper-feminine without the baggage that comes with it.

Since that self-realization, Wilder has been recording, producing and releasing her own music since the age of 16. Signing to Secretly Canadian in 2021, something she waited until she was 18 to do because she thought it would be “uncool” to have her mom sign her record deal for her, Eaves has now swapped her bedroom for the studio, spending 2022 co-producing a run of new music with Andy Savours (Arctic Monkeys / Black Country, New Road / Rina Sawayama).