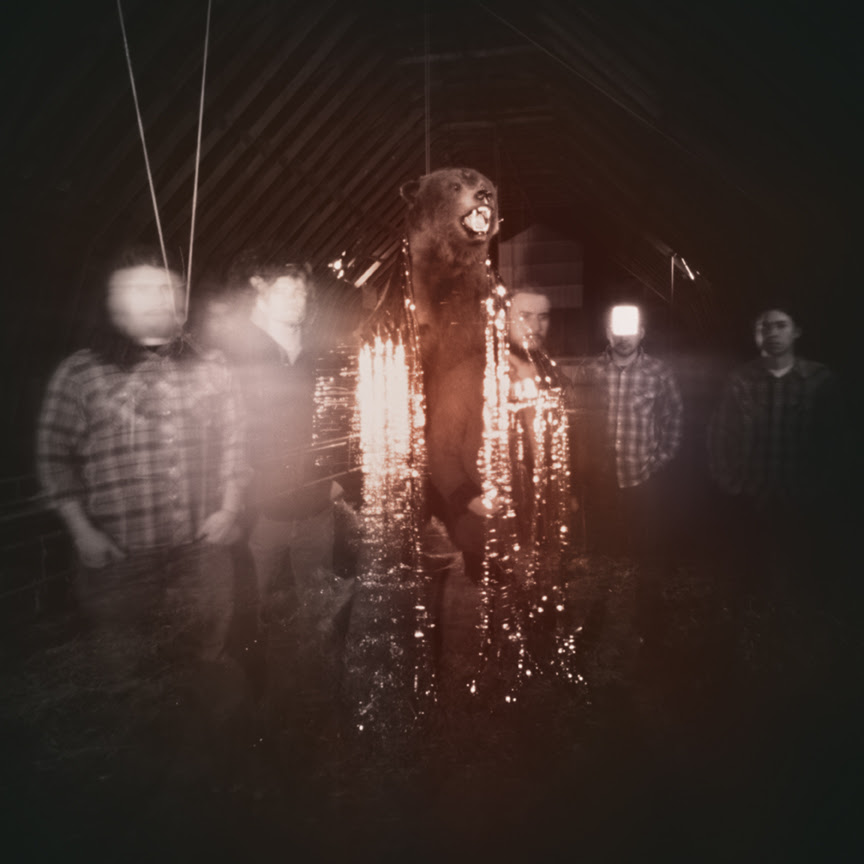 Originally released in 2003, It Still Moves was heartland/psychedelic rock band My Morning Jacket’s third studio album, and the first to feature a sizable budget under a major label, ATO Records. Despite this, the album’s reverb and distortion-heavy mixing gave it that ‘indie fuzz’, but to the point where many subtleties (and sometimes entire guitar solos) were lost in the wall of sound. With this deluxe reissue, singer/songwriter Jim James and producers Bob Ludwig and Kevin Ratterman have tweaked and remastered all original 12 tracks, while throwing in a handful of unreleased songs and acoustic demo versions of almost the entire original LP. The result is a noticeably smoother and fuller experience worthy of longtime fans’ attention.

For those new to My Morning Jacket, It Still Moves is southern rock that draws on the history of country and rockabilly while infusing it with ‘indie’ sensibilities. It’s not necessarily a fresh sound (especially over a decade after its release), but in an age where bastardized country-pop and “bro country” machismo reign supreme on the radio, it is a refreshing sound. Though he’s not afraid to adopt the occasional southern drawl, Jim James’ high-pitched croons and wails may take some getting used to for country and rock fans—this ain’t your daddy’s yodeling. Lyrically, James draws upon the simple pleasures of country charms; love songs here aren’t about unrequited love and desire for things you don’t have, but rather about loving what you do. It’s basked in flickering bar lights and drenched in cheap whiskey, but it feels so warm.

There’s a lot of sonic diversity here: “Easy Morning Rebel” and “Master Plan” pay their dues with heavy blues-rock riffs, “Rollin Back” and “One In The Same” drift around breezy vocal harmonies that predate the popularity of Fleet Foxes, and many songs stretch into band wide jam sessions a la Bruce Springsteen and the E-Street Band —“Dancefloors” even launches into a saxophone solo that channels the soul of Clarence Clemons. For the ambitious spread of influences on display here, James’ songwriting is an impressively comprehensive collection that only slightly slumps during the second half of the record’s weighty 72 minutes.

And that length just makes up the original album; previously unreleased tracks “En La Ceremony”, “Grab a Body”, and “That’s Too Bad” are strong additions, and reach down to moodier levels than the vanilla album. The ten demo tracks included also provide a more lo-fi, folky, and intimate alternative to their newly polished originals. For anybody missing the fuzziness of the album’s original pressing, James and co. seem to have purposefully included the songs in their unrefined state as a means of balancing their sharper production.

Among a slew of increasingly cold and electronic artists, My Morning Jacket’s It Still Moves reissue takes a rose-tinted perspective of country / rock n’ roll past and completely supports that vision with a crisper, more surrounding sound. There are enough changes and goodies here to warrant old fans revisiting the album again, and enough talent and charm to warmly invite new listeners. 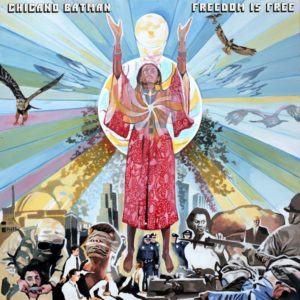