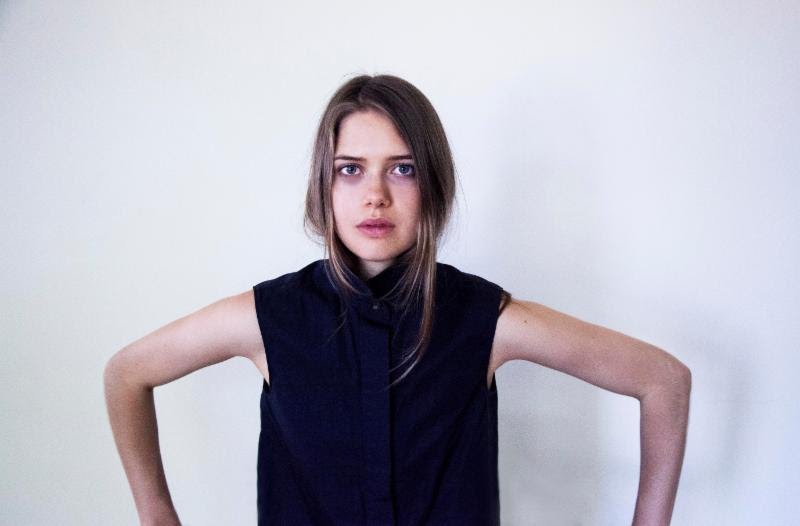 Today, Morly has released the video for her single “The Choir”, released by the one and only Cascine label. The clip was Shot in a church in Los Angeles, the video stars the beautifully fluid dancer and artist Briddy, and was directed by Gina Gammell, Morly’s longtime collaborator.

Morly will be bringing her live show to SXSW. More details on her SXSW showcases to be announced soon, along with new music.