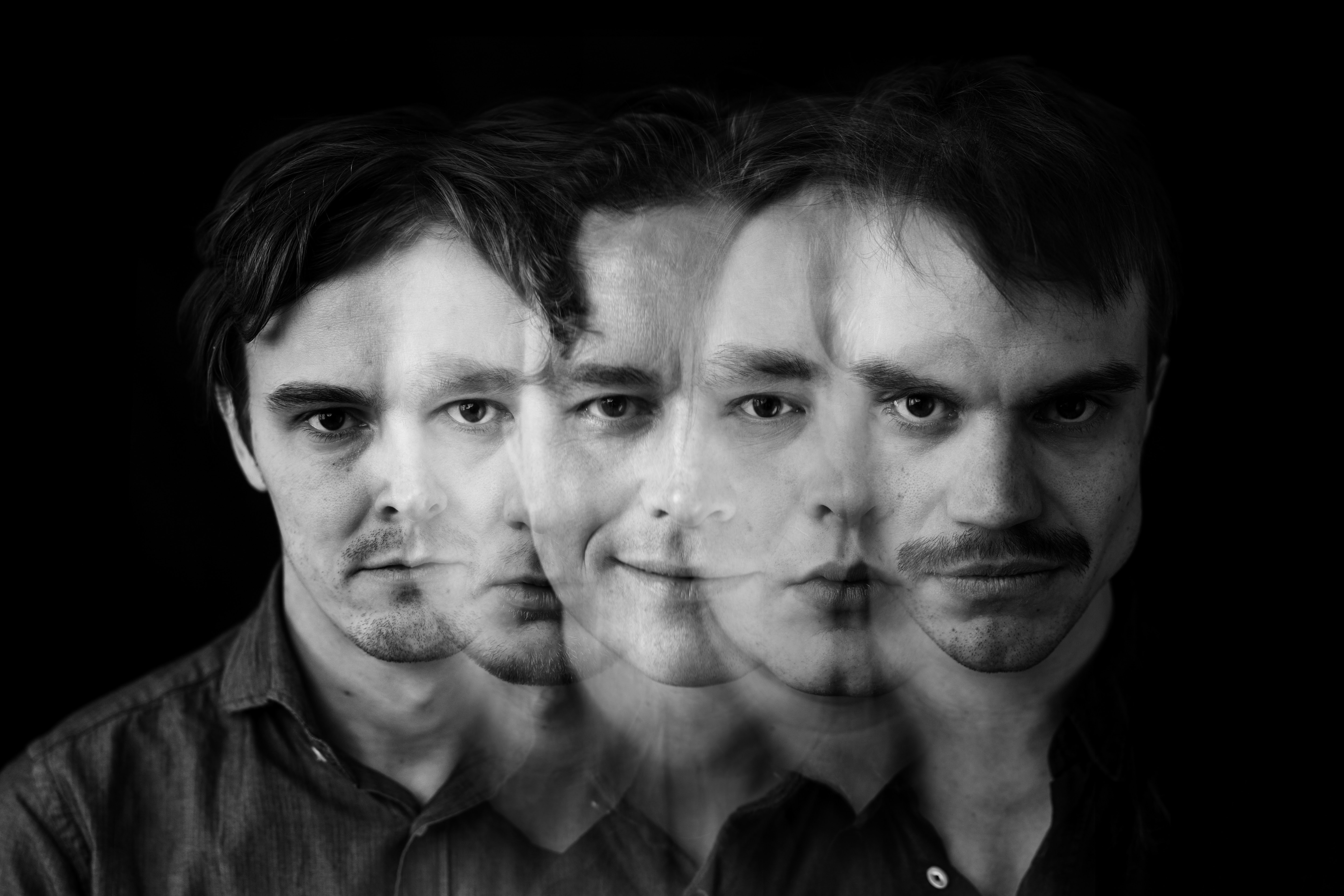 Moonface and Siinai have shared the second single from their soon-to-be-released new album, My Best Human Face. It’s called “Them Call Themselves Old Punks.” The track, is a new direction unique direction for Spencer Krug and his Moonface project. He about the the recording of My Best Human Face below:

I called this thing My Best Human Face not only because that’s one of my favorite lines on the album, but because I sometimes don’t know who I am, or if I’m as kind and generous and happy as other people. The title speaks to the vague theme of identity-confusion that is loosely woven into the songs – a reoccurring theme I recognized only after the writing was done. It’s a confusion which I think exists for most of us, sure, but that doesn’t mean it has to be the campfire in the middle of our circle; we don’t have to stare into the flames. It’s simply not that important. At end of it all, these are good-time songs, meant to inspire good times in the listener. They were made joyously, with a stubborn love of music at their centre. And while some of the content might be dark or sad, the memories of making these songs brings only gladness and gratitude, and it’s their construction, not deconstruction, that I want to celebrate now.

Stream both “Them Call Themselves Old Punks” and “Risto’s Riff” below ahead of My Best Human Face’s June 3rd release on Jagjaguwar.