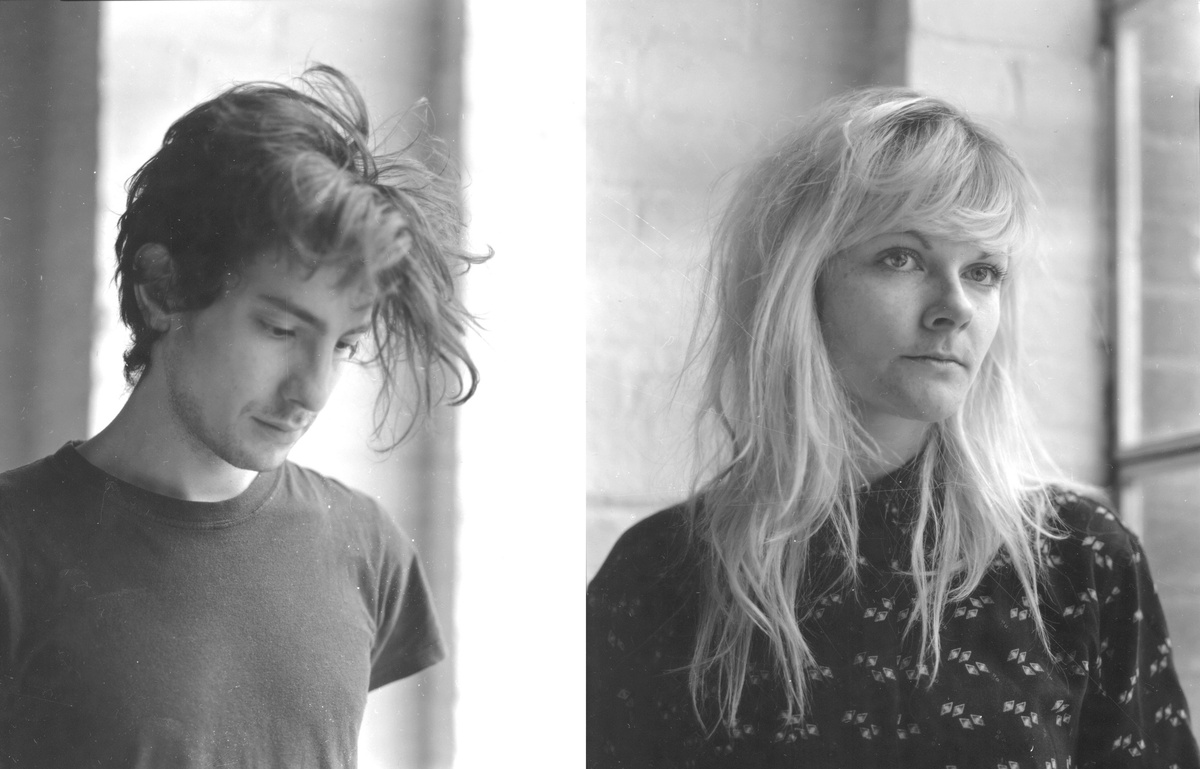 Charles Brownstein interviews Toronto duo Moon King’s Daniel Benjamin. He shares his thoughts on the booming Canadian music scene, producing his own music and claims to actually eat healthier on the road…

NT: You guys have been making music for quite a while together (Daniel and Maddy), has the creative process changed much over the years?

DB: It’s changed a little – I’d say the reasons why I’m writing have changed. Things are much more personal now, a lot of these songs are kind of about me, talking to myself I guess, dealing with a lot of negative stuff.  The process is still pretty much the same, I get a melody in my head while I’m walking around, and everything else follows that.

NT: You were both in the band ‘Spiral Beach’ together prior to ‘Moon King’, is this project something you guys always wanted to do?

DB: No, when our old band broke up I assumed I was just done, I didn’t ever think I was capable of doing a solo thing or anything. I sort of just wandered around for two years after that, not feeling very good, but eventually I just forced myself to start writing again, taught myself to play guitar, started working on new songs. It’s not really an accident, this is something I willed into existence, for sure.

NT: Daniel, you produced the upcoming EP ‘Obsession II’, is it a bit challenging at times producing your own material?

DB: Recording takes a pretty different kind of attitude than playing or being the singer in a band, especially because often I’m really happy with the way a demo sounded, and it’s tough to think beyond that. I try to sort of become a scientist for the studio, I literally have an alter ego that works on the tracks for me. His name is chris. I think of it as someone else’s music, and I try to think like Phil Spector, like maybe I want to put my production stamp on this music just as much as the writer wants it to be his.

NT: Canadian music is definitely going through an interesting period, with bands like Purity Ring, Magical Cloudz, and Grimes all building audiences around the world. What do you think is driving all this creativity?

DB: It’s pretty amazing to get caught up in it, feel a little bit a part of this thing…. we’ve played with all three of those bands in the past year, everyone is friends, so there’s a pretty cool community kind of vibe, even spread out across the country. I think a lot of these artists would have been amazing folk or classical or “new music” musicians 40 years ago, but technology is catching up to us and helping everyone reach a bigger audience.

NT: The band seems to have a rotating cast of members, what draws you to working with so many different people?

DB: Me and Maddy are the core, we can play shows just the two of us when we need to, but having a whole band behind you, drums, big guitar amps & everything adds a ton of energy. Especially in Toronto, there are a ton of musicians who play in several bands at once, so it’s cool to work with a few different people on each instrument, and see how the song develops.

NT: Some of your songs are musically quite upbeat, but lyrically are quite a different story. would you agree?

DB: Yeah definitely. that’s very much the idea of the band.

NT: Moon King is known for their live shows, what is it about touring that you enjoy so much?

DB: Honestly if I could just stay on tour I would be very happy, I can write while we’re touring and with a little extra money I could afford a better laptop and record on the road too! I really just love performing, we both do, that’s what we’re here to do and we want to play for as many people as possible. Plus I actually eat BETTER when we’re touring.

NT: Which five albums should be part of everyone’s collection?