Moon Duo’s New Album ‘Circles’ is Out Now. On Tour This Fall

Moon Duo’s (Wooden Shijps guitarist Ripley Johnson and Sanae Yamada) new album Circles is out now on Sacred Bones Records. Moon Duo plays their record release show in Brooklyn, NY on October 5 at Knitting Factory before heading out on a full US tour.

Circles is the product of a long winter’s isolation in the Rocky Mountains, though the road to its fruition stretched over six months and several locations.The groundwork for the album was laid at the band’s home in Blue River, Colorado in the early months of 2012, where all songs were written, and the preliminary tracks recorded.For two weeks in early April, Moon Duo moved into a small apartment above Lucky Cat Recordings in San Francisco for an additional recording session with engineer Phil Manley (Trans Am, Life Coach). Like it’s predecessor, the album was mixed and tweaked at Kaiku Studios in Berlin.

Dec 07 Vancouver, BC – The Biltmore 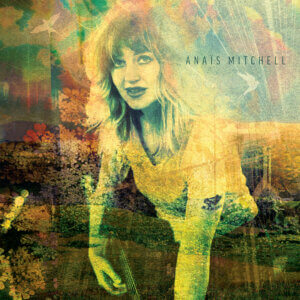