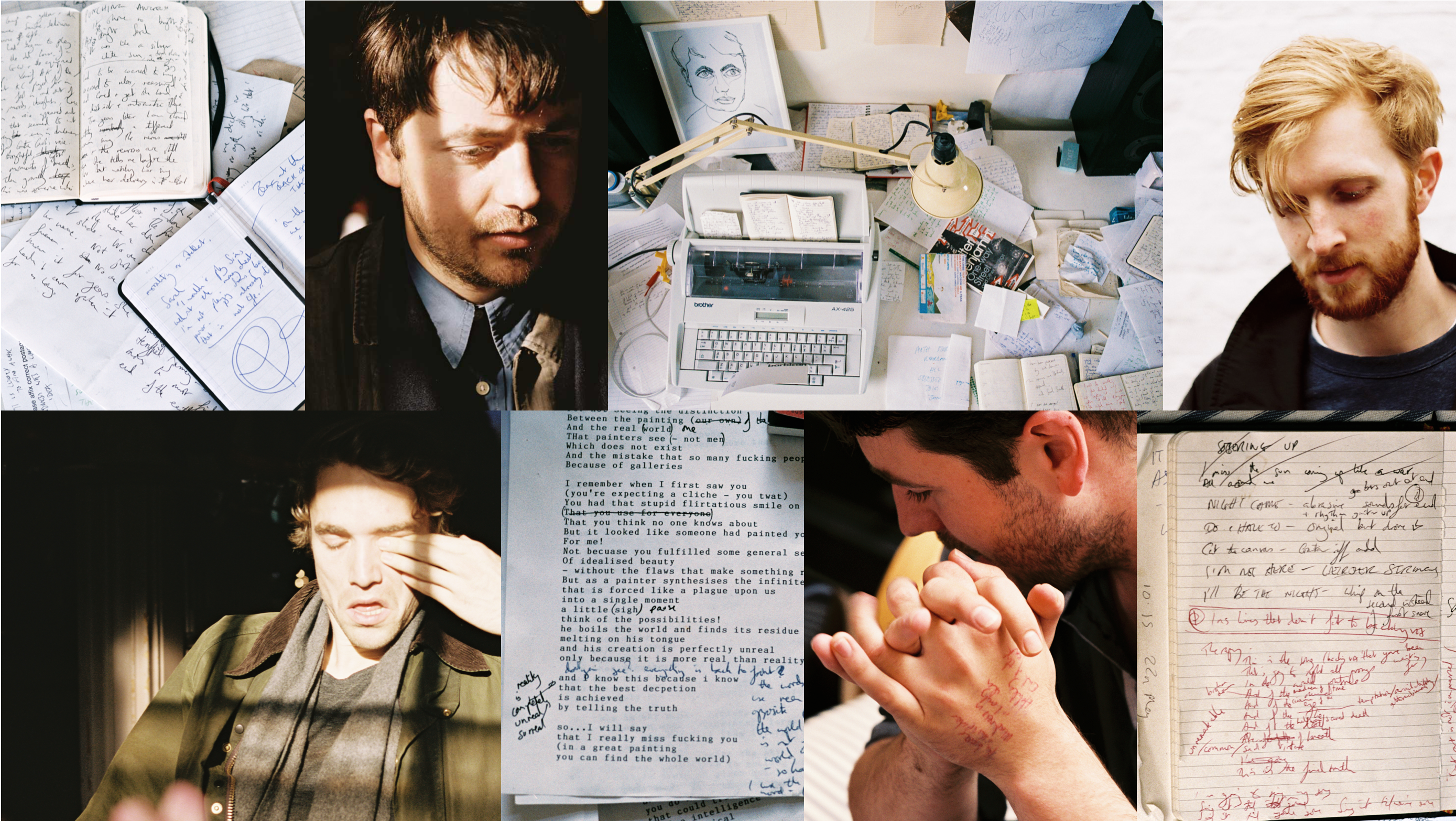 After their February tour in support of Suicide Songs, MONEY have announced further live shows and festival appearances.

Next week sees the band supporting Frightened Rabbit in London before headline shows in Sheffield and Manchester. This will be followed by festival appearances at the likes of the Great Escape, Latitude and Secret Garden Party before the guys close the summer with a performance at End of the Road. Upcoming UK live info below:

In other news the band have just unveiled a live performance video for new single ‘All My Life’ featuring footage filmed by various friends and fans at The White Hotel in Manchester, and the Lexington and Village Underground in London.

Jamie posted on Facebook, “For better or for worse we have put our minds bodies and souls into the writing and recording of Suicide Songs. This one was written at a low moment, after a week trying to destroy myself in the pubs in Manchester, travelling back into the practice room almost in tears to write it. It just came out. We play The Ritz, Friday April 22nd. Tears and semen shall be shed! In celebration of our time in the city as well as a farewell to awful times I hope you never have to know.”