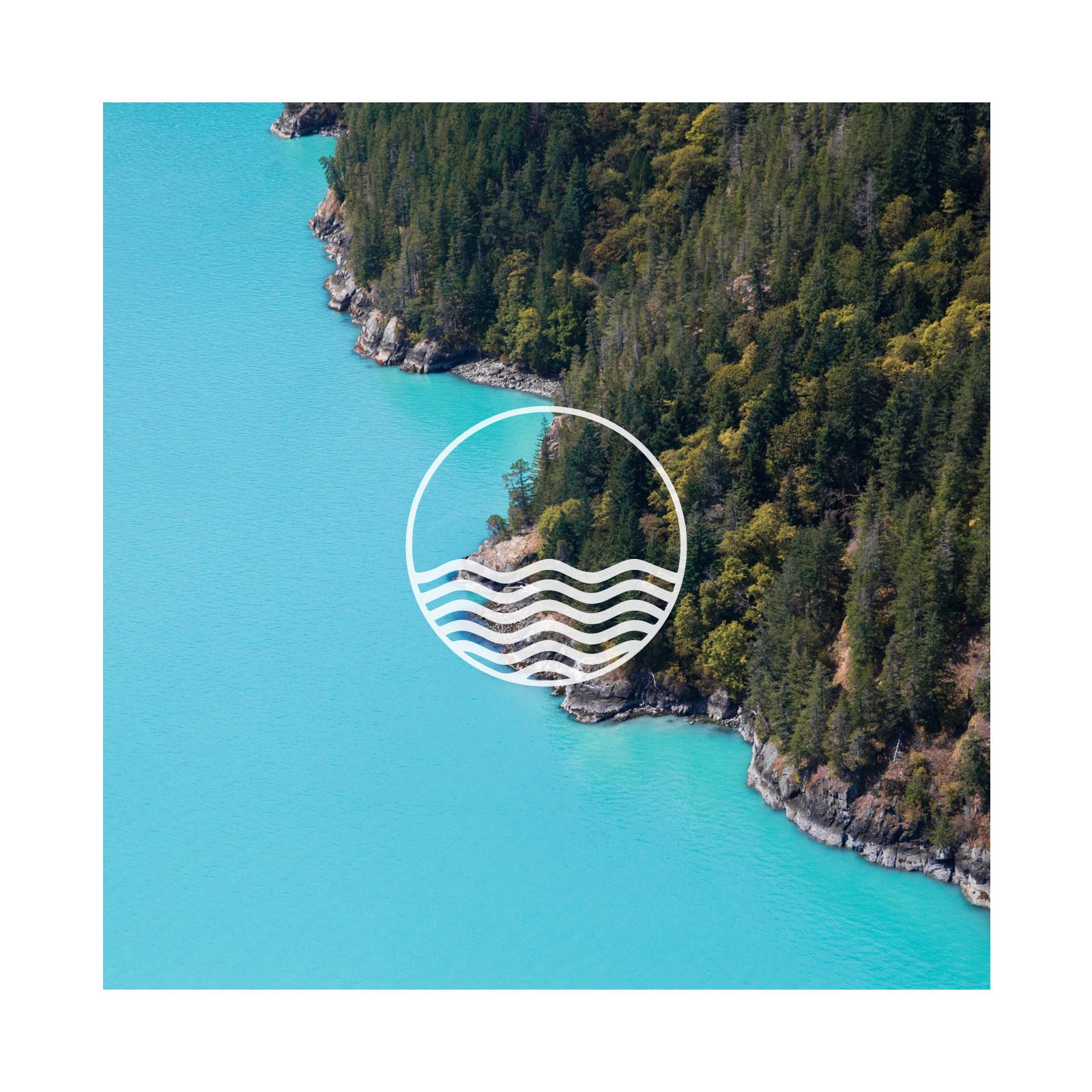 Wild & Free began in 2015 as a fun way to spend a sunny LA Sunday for Drew Kramer and George Cochrane, two highly regarded producers who had been recently introduced. They discovered common ground quickly—each played multiple instruments, sang like birds, and produced like wizards. When the day was done, the bewitching summer classic “Tropique” was the result, and the boys decided to keep this good thing going.

As word began to spread of what Drew and George were up to, they found themselves remixing a string of high-profile artists, such as Gigamesh (alongside heroes like Alan Braxe), Ben Browning of Cut/Copy, Karl Kling of RAC, and David Marston for Soul Clap Records. Offers for collaborations soon followed, producing tunes such as “Someday,” with Australia’s Falqo and a blessing from Touch Sensitive on bass. They next released “Higher” with disco edit don Falcon Punch.

Wild & Free are often happy to call the DJ booth home, but have recently begun taking their show live, recently culminating in a series of tour dates with Brooklyn groovers Body Language. The live vocals and percussion they employ in DJ sets are joined by guitars, keyboards, and further drums in the live set. This lets Wild & Free mold their music to the will of the evening, taking things in unexpected directions.

With a release in the works for Portugal’s vaunted label Discotexas, and many new collabs and remixes on the way, 2017 is set to be a busy year for Wild & Free.