Tuttle began performing at a young age as part of a family bluegrass band with her father and brothers and moved to Nashville four years ago, broadening her musical tastes and building her musical community. Now fronting her own band, she continues selling out shows in North America the UK. When You’re Ready, was recorded in Nashville with producer Ryan Hewitt (The Avett Brothers, The Lumineers), 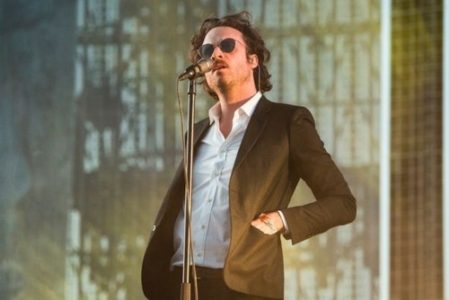