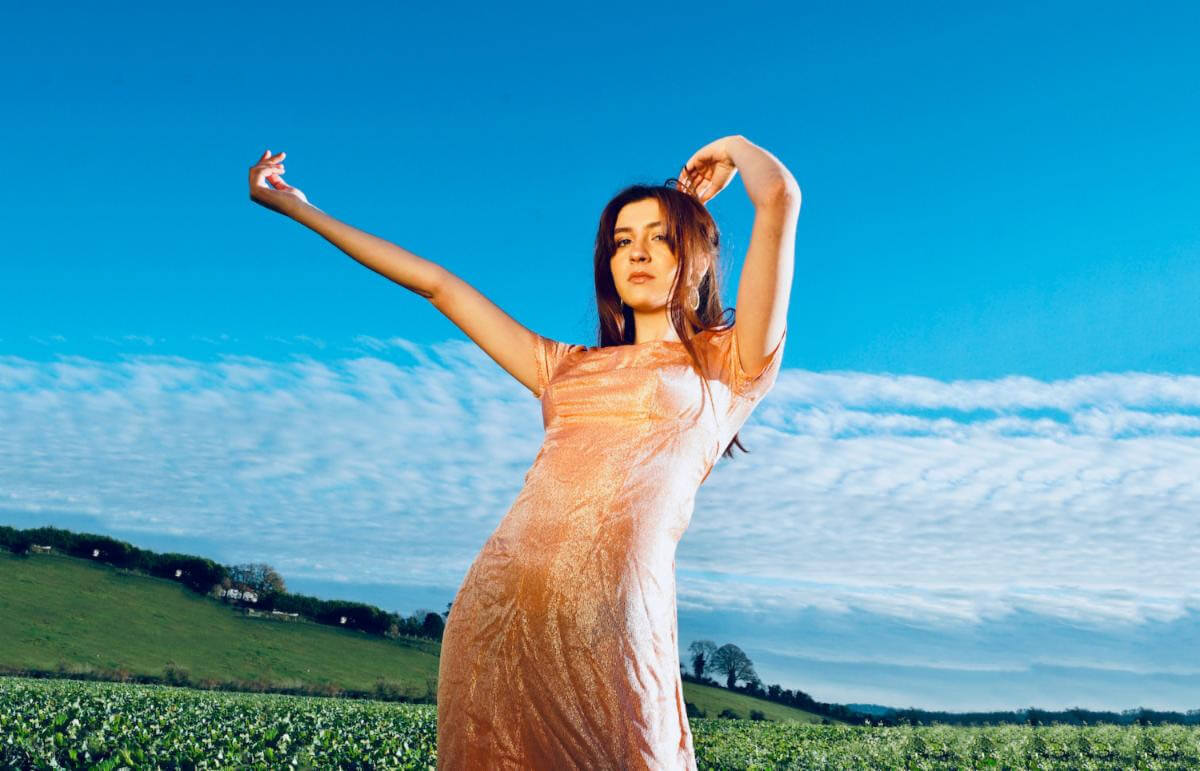 Molly Burman has released her debut single,”Fool Me With Flattery,” now out via Prolifica Inc. Molly says about the themes behind the single: “I wrote the song after a long day of feeling overlooked and ignored by some of the guys in my life. I was fed up, angry and used the stereotype of a mansplaining misogynist to let it all out. This song is for anyone who feels belittled and like they’re being made to shrink themselves; be as big as you possibly can, and don’t let anyone fool you with flattery!”

The North London teen Molly Burman grew up in an inherently musical family, with both parents gigging musicians, her Irish mother singing with Shane Macgowan of The Pogues and her father performing in bands alongside members of Bow Wow Wow and Sex Pistols.

Molly began prodigiously writing and recording music herself from her mid-teens, self-producing her own material and writing ever-personal lyrics that have been never anything less than an unflinching, honest take on her life at that point.

purchase or stream “Fool Me With Flattery” HERE 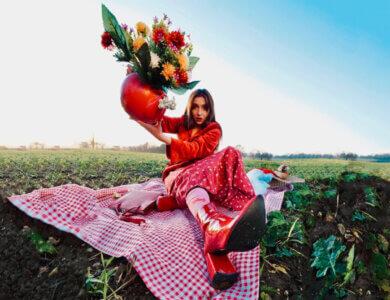 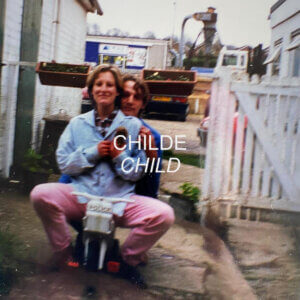 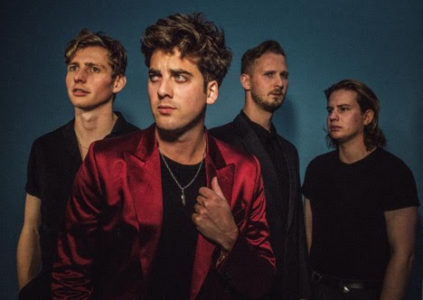