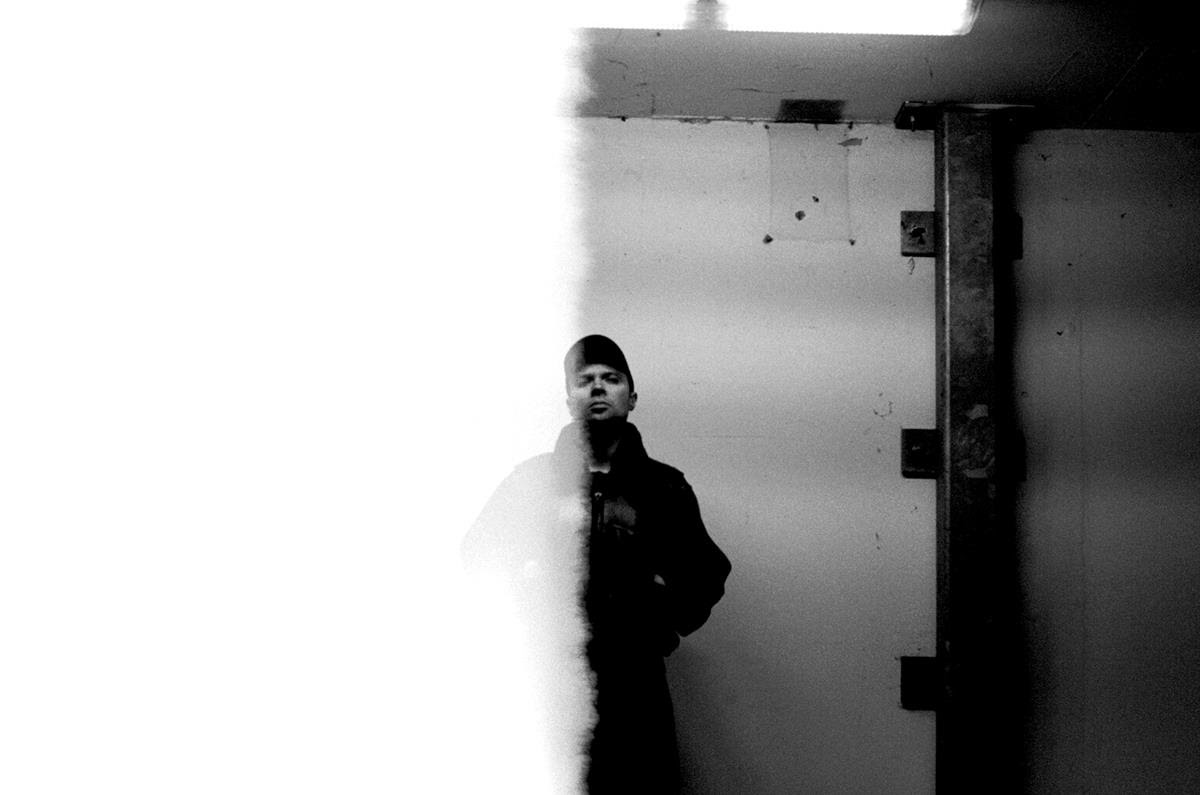 London-based producer Moiré is back with a new EP, entitled Lines + Colours, his first EP for Spectral Sound. The release will be available March 25th. The Lead single “Red Circle” is now available to stream.

As a teenager, Moiré would sit in his bedroom, using his cassette recorder to capture strange, distorted noises. Eventually, he began crafting songs with a friend inspired equally by the rhythms of African music and jazz as the music of Mobb Deep and Wu-Tang Clan. Though he loved that music, he also longed to move into more dangerous sonic territory. He was encouraged when he saw Darren J. Cunningham, who records as Actress, play at a the second Brainfeeder party in London, because it solidified his belief that there was an audience for the kind of music he wanted to make. He released his debut EP, Never Sleep, on Actress’s Werkdiscs label in 2013 and, one year later, released his first full-length Shelter.

Now comes Lines + Colours, Moiré’s first EP for Spectral Sound, and one that is even tenser and more spacious than his previous work. Songs are pared down to their essential elements: quick blips of sound, minimalist rhythms, quick flashed of vocals that are more texture than sound. Overall, Lines + Colours is starker, a move from cool neon to outright black and white. On “Brixton,” the same two-note phrase blinks over and over, and the song’s use of symmetrical structures slowly becomes hypnotic the longer it goes on. 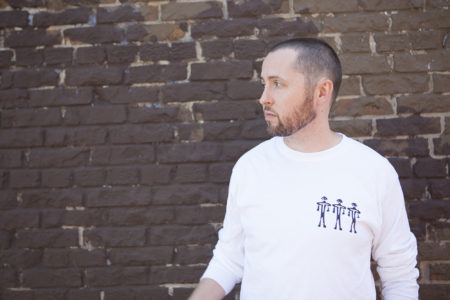