On June 3rd, London-based producer Moiré will debut BBOY 202 via Werkdiscs/Ninja Tune. Available on 12″ and digital formats, it’s the third release from the rising young producer, and to celebrate Moiré has premiered the video for the album’s title track. Created by Disguise, the video embodies Moiré, entering into a distorted world of interwoven lines and textures drawn from his motivations and desires to experiment.

Moiré’s approach to production revolves around experimentation with momentary raw ideas driven by impulse, followed by intense periods of immersion into the minute details of a track. BBOY 202 was conceived as a response to his first release on Actress’ Werkdiscs imprint, “Lose It.” The new 12” opens with the title track, “BBOY 202,” which revisits and reworks familiar sounds in a way to create something raw, immersive and driving. “False” originates from the same concept but draws on the sampling aesthetic of hip-hop and works at a higher BPM than usual — inspired by Moiré’s need to feel something faster. The release closes with “Window,” a track that was borne out of late night experimentation in a Hamburg synth studio on a Jupiter 8. It is a momentary response to a feeling, but it is also an insight into the future. 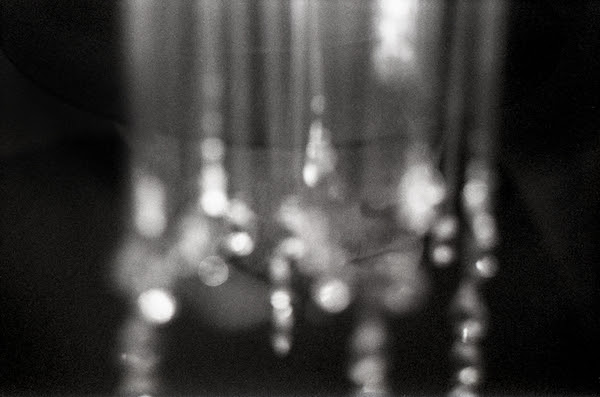