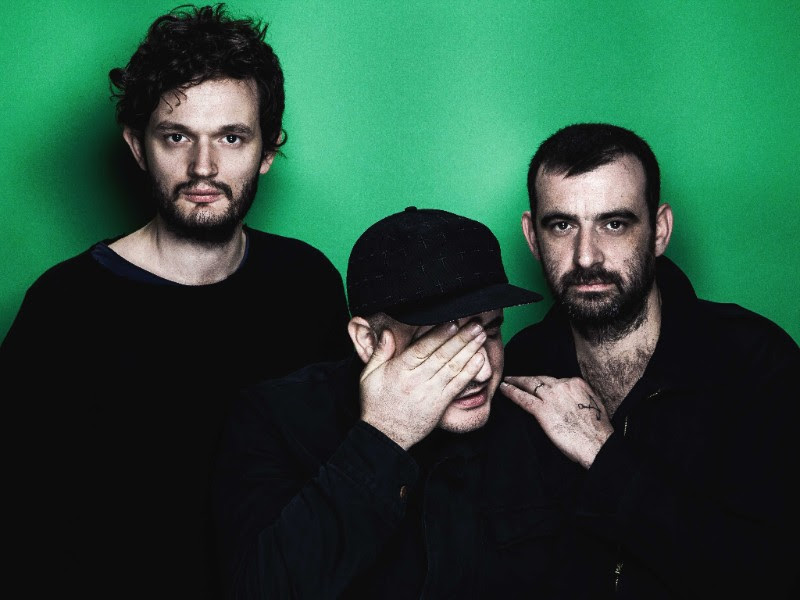 Leading into the album’s release, Moderat give a first impression of III with the debut single, “Reminder.” The track shows Apparat taking his vocal style to another level, while developing a very personal combination of modesty and honesty. His lyrics deal with how assuming responsibility can potentially lead to a new beginning.

Two remixes from Special Request (aka Paul Woolford) and Answer Code Request take the track to very different dance floors. In his “Special Request Rework,” Woolford recreates the song with a highly determined, imperious bass drum, saving the vocal for an even more effective appearance in the break of the track. Pursuing the opposite approach from his British colleague, Berlin’s Answer Code Request develops his music from the emotional realm of the track, working with not only the groove, but also the atmosphere.

Moderat’s III is out April 1st on Mute/Monkeytown. “Reminder” is out Feb 19th on Digital Bundle, 10” out Feb 26th and 12” out March 18th. The trio will take their live show all over Europe and North America in support of this release. Artist-collective and Moderat longtime creative collaborators Pfadfinderei will take the reins with visual direction. 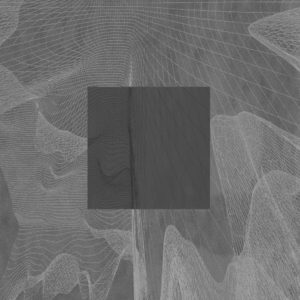 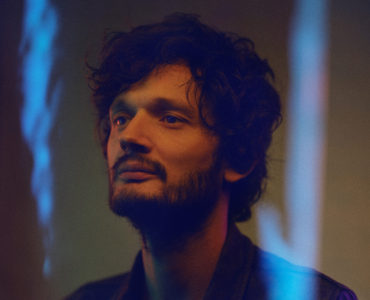 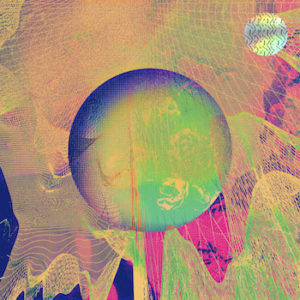