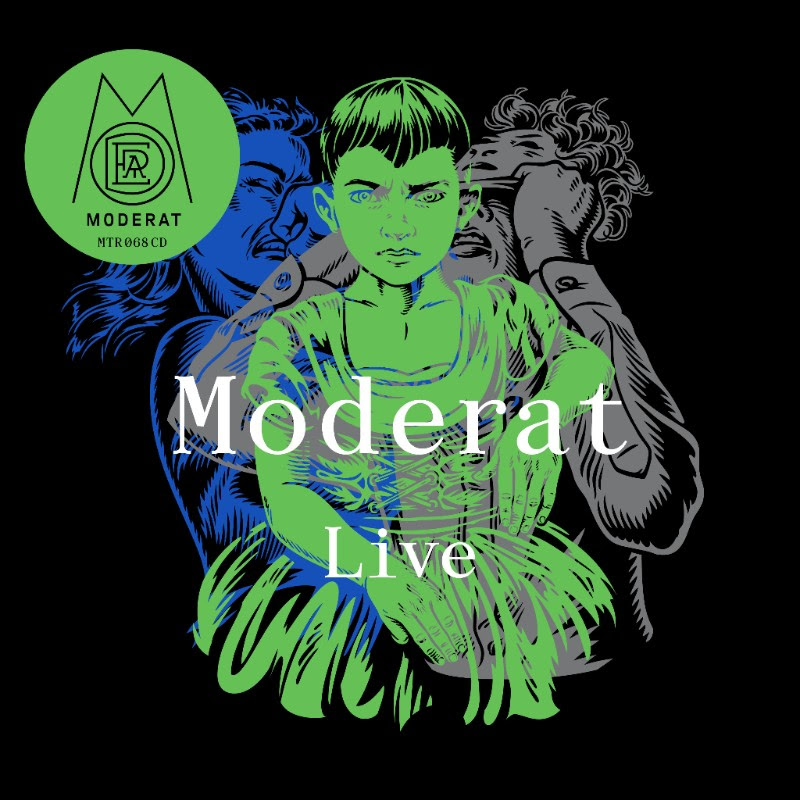 Moderat, the duo of German electronic heavyweights Modeselektor and Apparat, have announced their first-ever live album, to be released digitally November 25 via Mute/Monkeytown. The album will be released on January 6.

Following the release of their album III, Moderat embarked on a world tour that saw the group play numerous concert halls across Europe and North America. Moderat Live was recorded on June 5, 2016 during a soldout show at Berlin’s Velodrome, the band’s largest hometown gig to date.