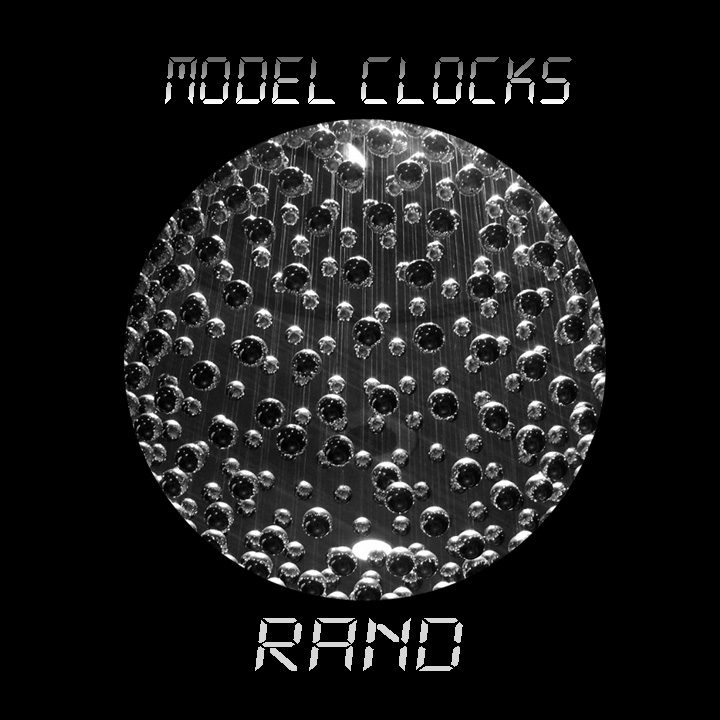 RAND is the latest release from duo Model Clocks. The three song EP features two cover songs, one being the 1992 monster “Would” originally by Alice In Chains and the other 1991’s smash hit “I’ve Been Thinking About You” by London Beat. Both tracks feature the ever talented and enigmatic Tonye Aganaba on vocal duties. The third song is an original, “Basil”, is a late night club closer, modelled after the duos experiences at Glasgow’s notorious nightclub The Sub Club. Another adventure for lover of the late night experience, RAND, takes the duo closer to this realm.

“RAND” is now available to stream.