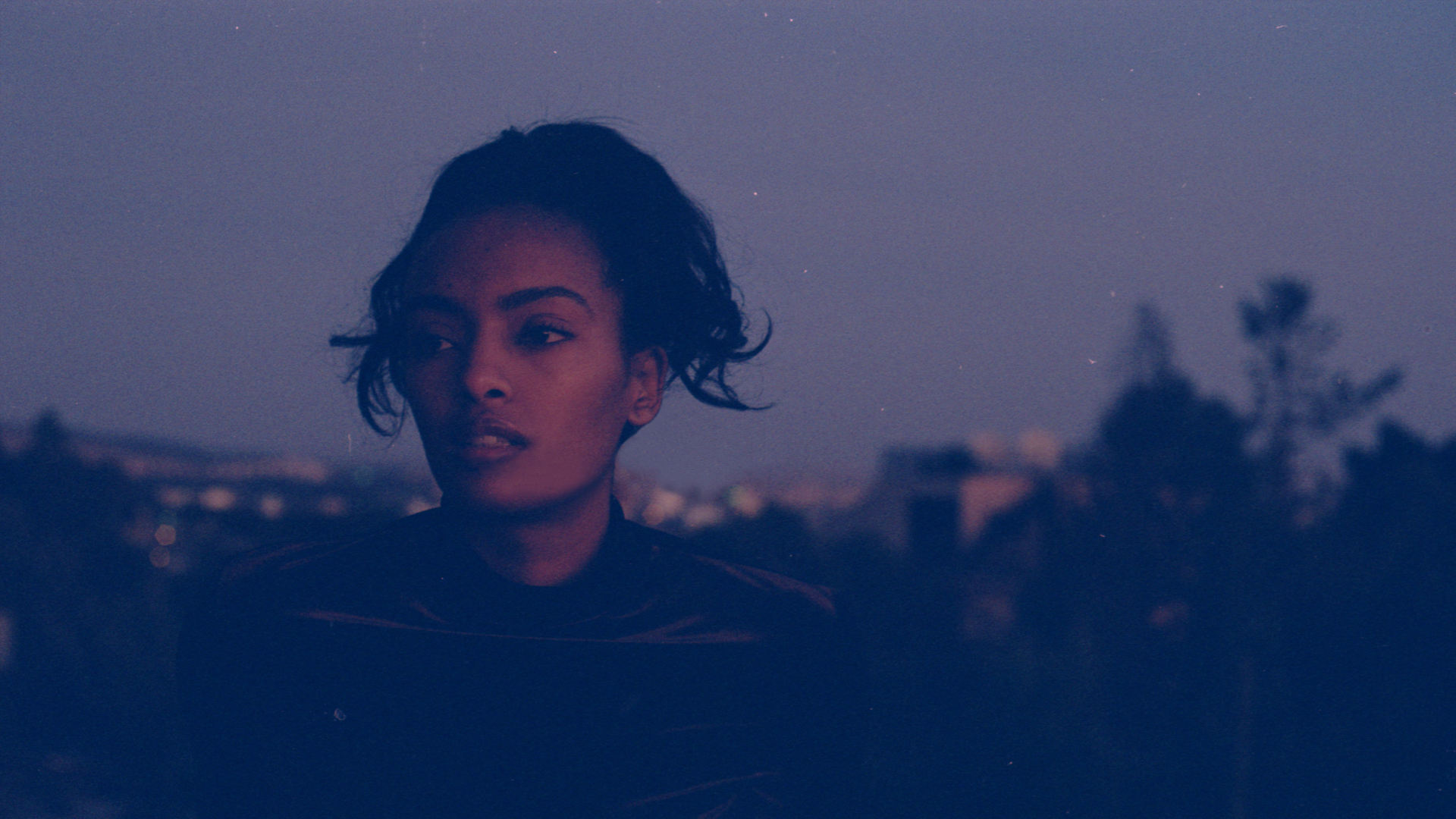 Yesterday Mizan K premiered her new song “Looking For” and today she’s shared the video – a textured black and white edit (that she directed) of her performing the song amongst shadows. Her new album The Dark Blue comes out November 6th on Terrible Records.

“Looking For” is about trying to figure out what you should want, the paralyses that it can cause and the hope that you project into the future for an answer-maybe the answer is time, maybe it’s a new friend, maybe it’s a previously latent switch that spontaneously turns-on some internal revolution. But the song is not meant to be heavy, its teasing the victim of this so called crisis while also consoling them.