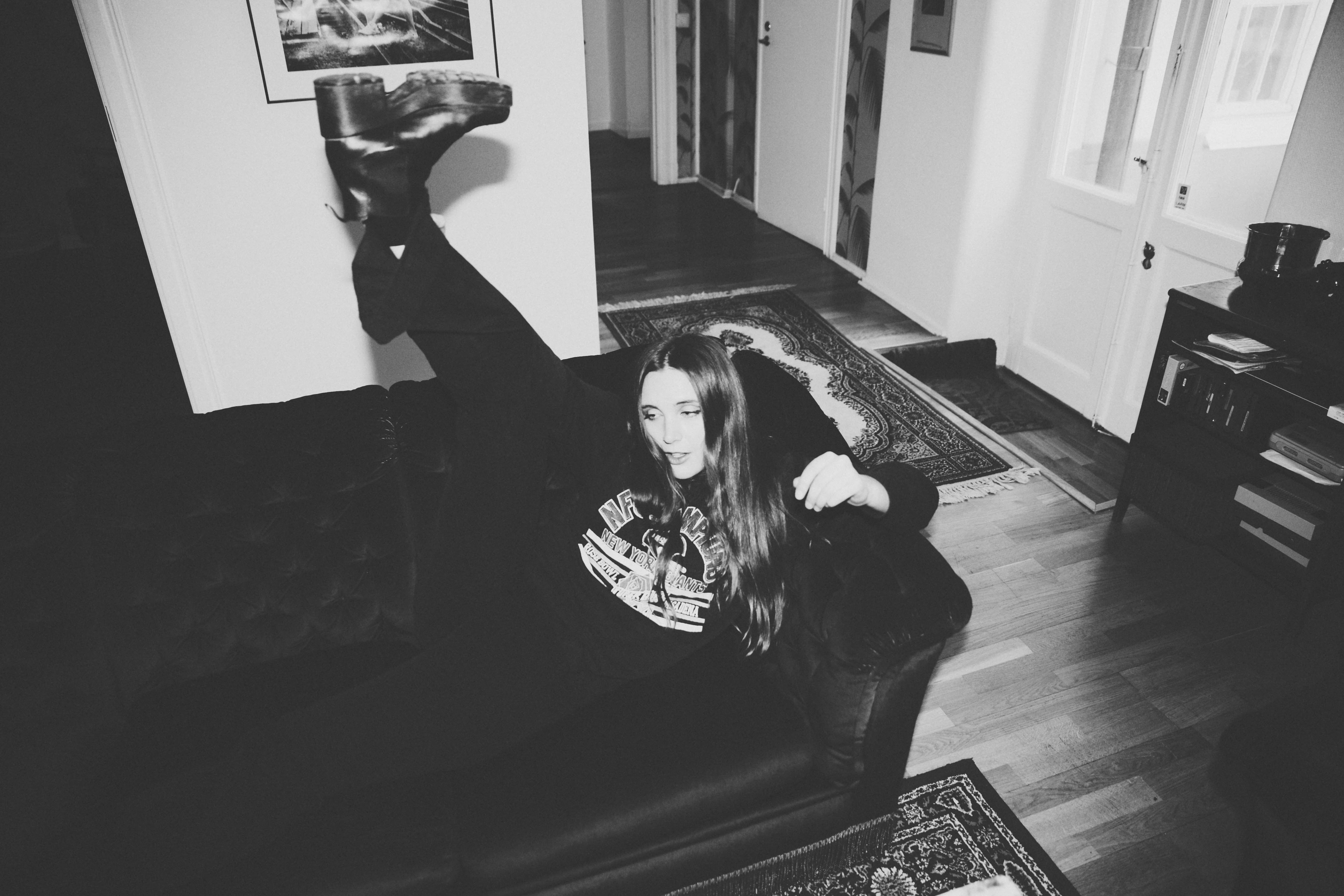 Today, Stockholm artist MIYNT has released her latest single, “Cool,” the 3rd track to see a release from her debut EP titled Ep no. 1 Due out via B3SCI Records on September 16th. Last month, MIYNT released psychedelic flavoured, “After The Gold Rush.”

MIYNT, talks a bit about the track: “I was inspired by being in LA enjoying the insane heat and how the sun was shining on me, visually so beautiful, but it was just pure pain. If life is a beach, it requires you to take a loan and buy an AC.”

Drawing inspiration from the nearby seaside and her father’s old hip-hop and Swedish punk records, MIYNT wrote and self-produced her own music for years before releasing anything to the public. Collaborating now with the production prowess of Daniel Nigro (Sky Ferreira, JR JR, Carly Rae Jepsen).

A multi-artist, MIYNT also drew the single artwork for each of the EP’s tracks herself. The release will be pressed on limited edition 10″ vinyl with gatefold packaging, which will include exclusive, individually-numbered drawings.