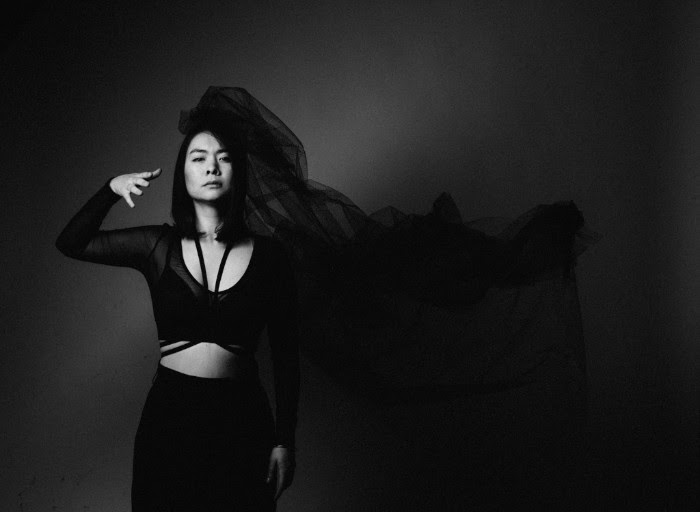 After the recent announcement of her new album Puberty 2, out June 17th via Dead Oceans, featuring the single “Your Best American Girl,” Mitski (aka 25-year old Mitski Miyawaki) has shared another song entitled “Happy.” It’s the opening track, a song that quickly escalates from intricate electronic pads to rumbling drums and a rare use of horns. As described by Mitski, “Happiness f**ks you. Once it’s in your hands you try to hold onto it, but the nature of happiness is that it passes through and eventually leaves, and something else – sadness, anger, a low after the high – has to follow. This song is about this exhaustive and exhausting cycle, and how sometimes one would rather not have any of it at all than be constantly thrown about by the waves of these fleeting states.”

After selling out her June 20th show at New York’s Bowery Ballroom months in advance and announcing a second New York show at Music Hall of Williamsburg on July 27th, Mitski has also moved her Los Angeles show, happening July 7th, from the Echo to the larger Echoplex. As previously noted, the live band will be a three-piece: Mitski (bass/vocals), Callan Dwan (guitar) and Casey Weissbuch (drums). Japanese Breakfast and Jay Som will support.