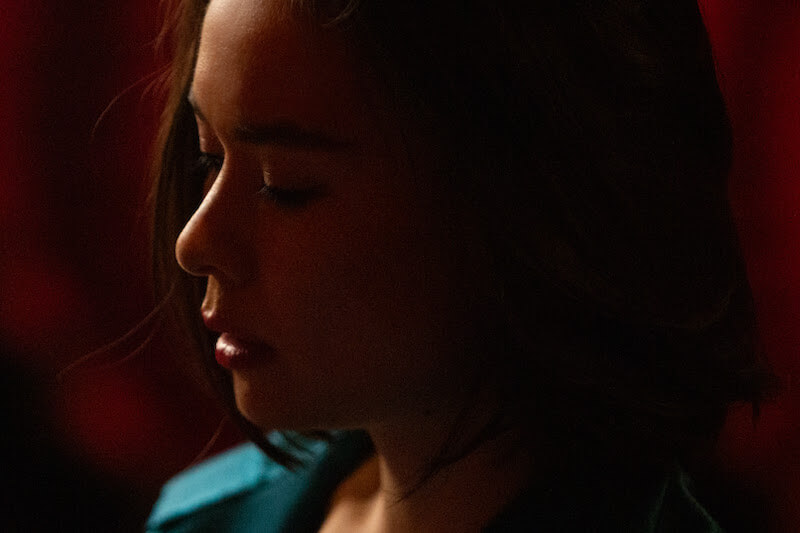 Mitski has shared Clark remix of one of its singles, “Love Me More.” Already a disco-tinged and urgent number, this rework by Clark ups the ante. Its oscillating percussion and distressing synth bolster Mitski’s vocals into a pleading cry: “I want you to love me more.”

“Clark’s music, specifically his album Death Peak, was what opened my eyes to contemporary electronic music,” says Mitski. “It showed me how emotive it could be. So when I was asked to do a remix, he was the first and only person that came to mind for the job.”

Clark adds: “Huge pleasure to be asked to do this, thank you. I love what Mitski does. I spent ages on the kick. Haven’t done that for a while, but it all comes flooding back.”

Mitski continues her extensive tour in support of Laurel Hell, including a recent run supporting Harry Styles at stadiums in the UK. Next month, she’ll headline the Pitchfork Music Festival, her first show in Chicago in support of Laurel Hell, and play two sold out concerts at both Radio City Music Hall in New York City and Boston’s Roadrunner. Several more headline concerts and festival appearances are on the horizon.