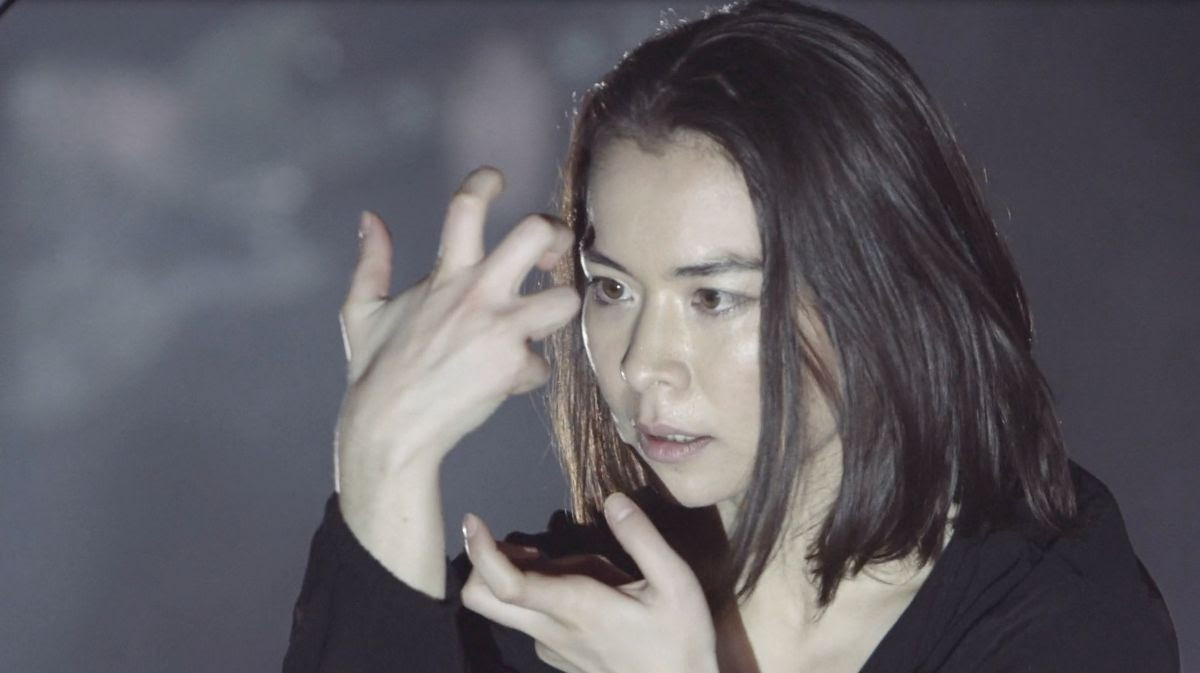 Mitski has releasesd a live video of “Drunk Walk Home”. The track is off her 2014’s Bury Me At Makeout Creek and was shot at Brooklyn Steel, Brooklyn, NY. “I asked filmmaker, Derrick Belcham, to film some of the four Brooklyn Steel dates we did at the end of last year’s US tour, mostly to commemorate the first big Be The Cowboy tour, especially since I knew we wouldn’t repeat the same set again after that round of tours,” Mitski comments. “Now that we’ve started to tour a new set this year, I wanted to put this video out as a goodbye to this old set, and a thank you to everyone who came to the shows last year.” 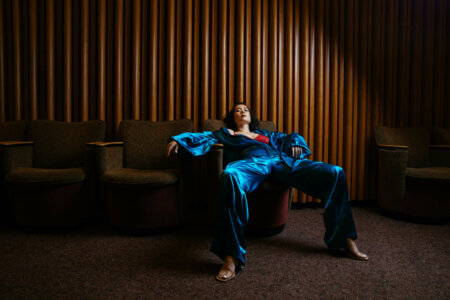 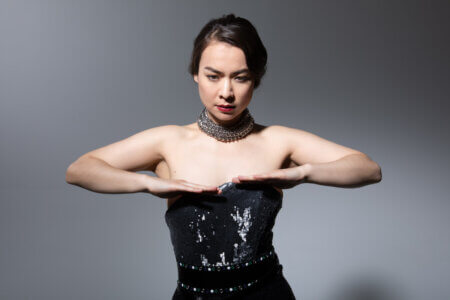