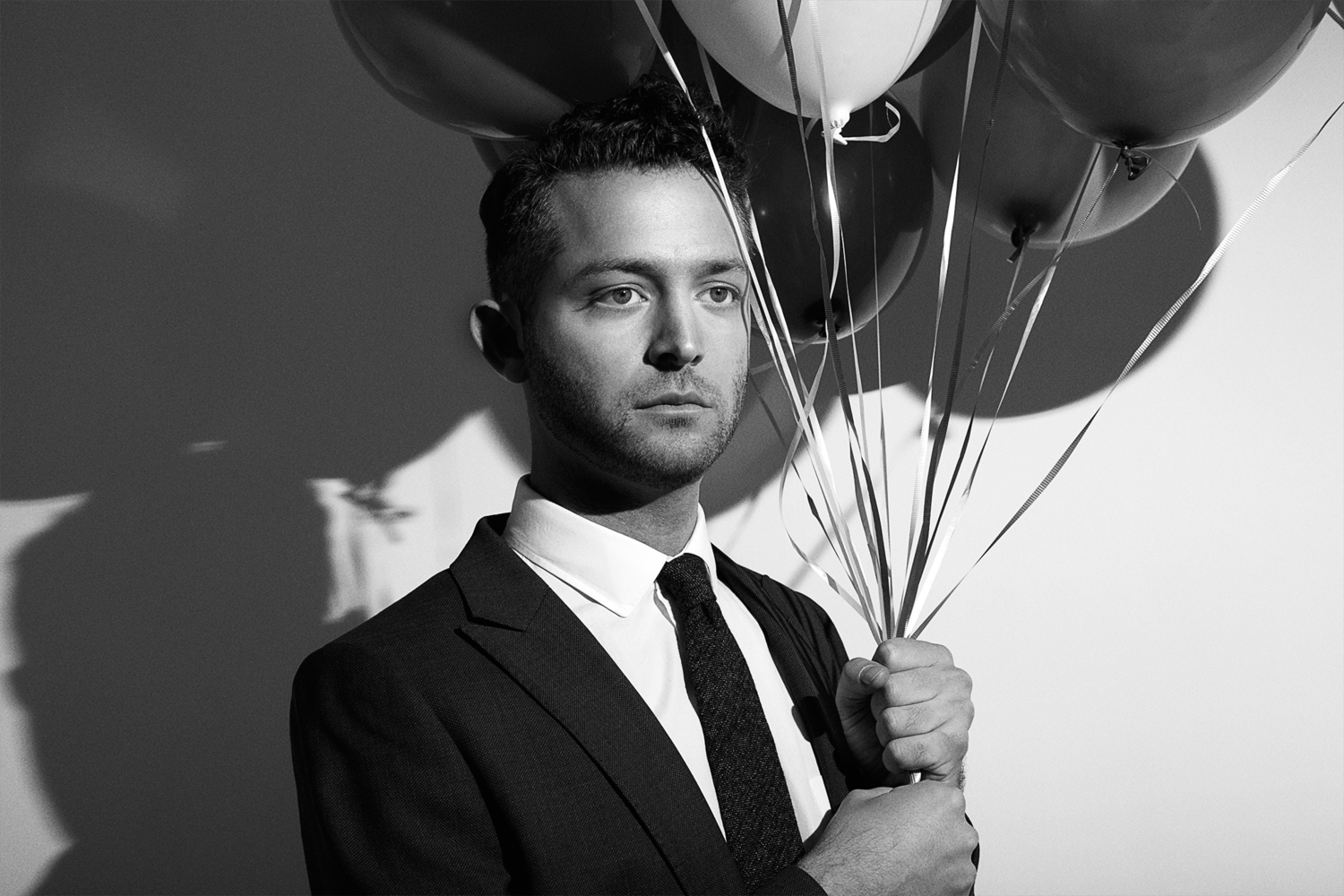 “No one cares where you are / There’s nothing that you forgot / and nothing you have to do,” sings ARMS’ Todd Goldstein at the ecstatic peak of “Missing,” which sounds like an Electro-Pura outtake on steroids, all squealing guitar, honeyed atmosphere, and Tlacael Esparza’s deliriously aggressive drums. It’s the sound of Goldstein finally letting the songs speak for themselves, of accepting the fact that, in the face of life’s overwhelming shortness, holding anything back is kind of ridiculous. ARMS’ third LP, Patterns, lassoes every last one of ARMS’ sprawling stylistic and emotional tendencies and channels them into a handsome, wild-eyed suite of guitar pop.

Patterns takes the cinematic mood pieces and coy lyricism of previous ARMS records—the noisy, homespun Kids Aflame (2008) and its widescreen sequel Summer Skills(2011)—and cranks the volume: The melodies leap from the speakers, the sound is crackling and urgent. The songs on Patterns are as keenly aware of their place in the continuum of wry, melancholic songwriters (the Cohens, Merritts, Wainwrights, and Stipes that Goldstein likes to cite) as they are willing to twist those conventions into odd, intriguing new shapes.

The landscape has changed dramatically since Todd’s mid-2000s stint playing guitar in New York cult heroes Harlem Shakes—guitar-forward, songwriterly indie pop has returned to its niche roots; it’s a contracting field. But rather than closing up shop, Goldstein and his now-10-year-old ARMS project respond to that revelation with their most eclectic, emotionally generous album yet. Patterns is the sound of a songwriter with nothing left to prove, displaying a hard-won lyrical compassion and a sureness of craft born from a lifetime of listening, playing and drinking deep of the music he loves.

Patterns will be out 6/3/2016 via Brooklyn’s Paper Garden Records. 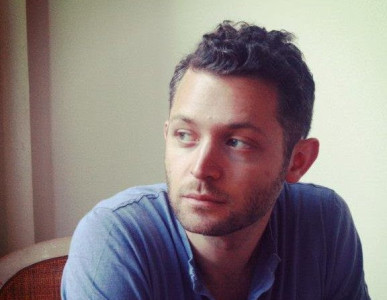 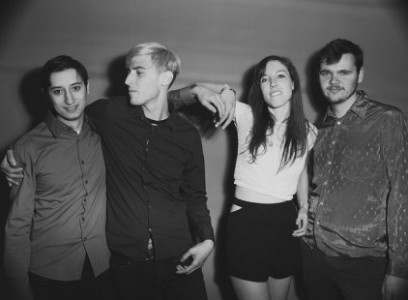